During the mid-1880s, a nationwide economic depression led to widespread unemployment. Many white workers accused immigrants of taking their jobs. On the west coast, Chinese laborers were the targets of anger and mob violence. In the fall of 1885, anti-Chinese feelings in Seattle led to four months of riots aimed at driving the Chinese out of the city. Some Seattle citizens organized to uphold the law and protect the Chinese. Even so, many Chinese laborers were driven from their homes and forced onto ships in the bay. Early in 1886, President Grover Cleveland declared martial law and sent in federal troops to restore order. This 1886 illustration from Harper's Weekly, a national magazine, shows the anti-Chinese riots in Seattle. It shows a group of Chinese men (center) being chased and beaten by the mob.

Information about the anti-Chinese riots in 1919.

140 years ago, San Francisco was set ablaze during the city's deadliest race riots​ 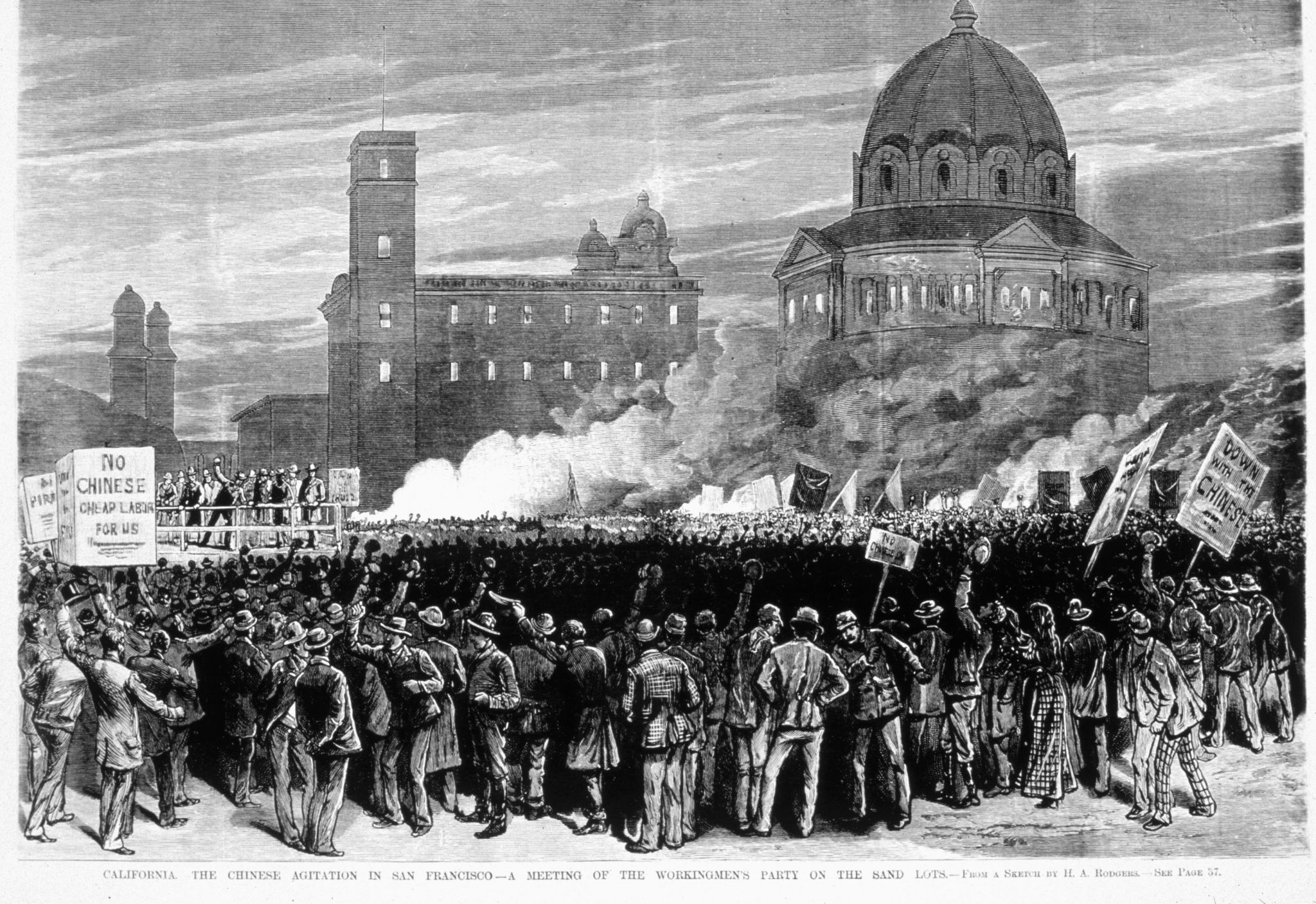 140 years ago, San Francisco was set ablaze during the city's deadliest race riots

Chinese Riot Broke Out In Denver. It Was The City’s First Race Riot​ On Halloween Nearly 150 Years Ago, An Anti-Chinese Riot Broke Out In Denver. It Was The City’s First Race Riot 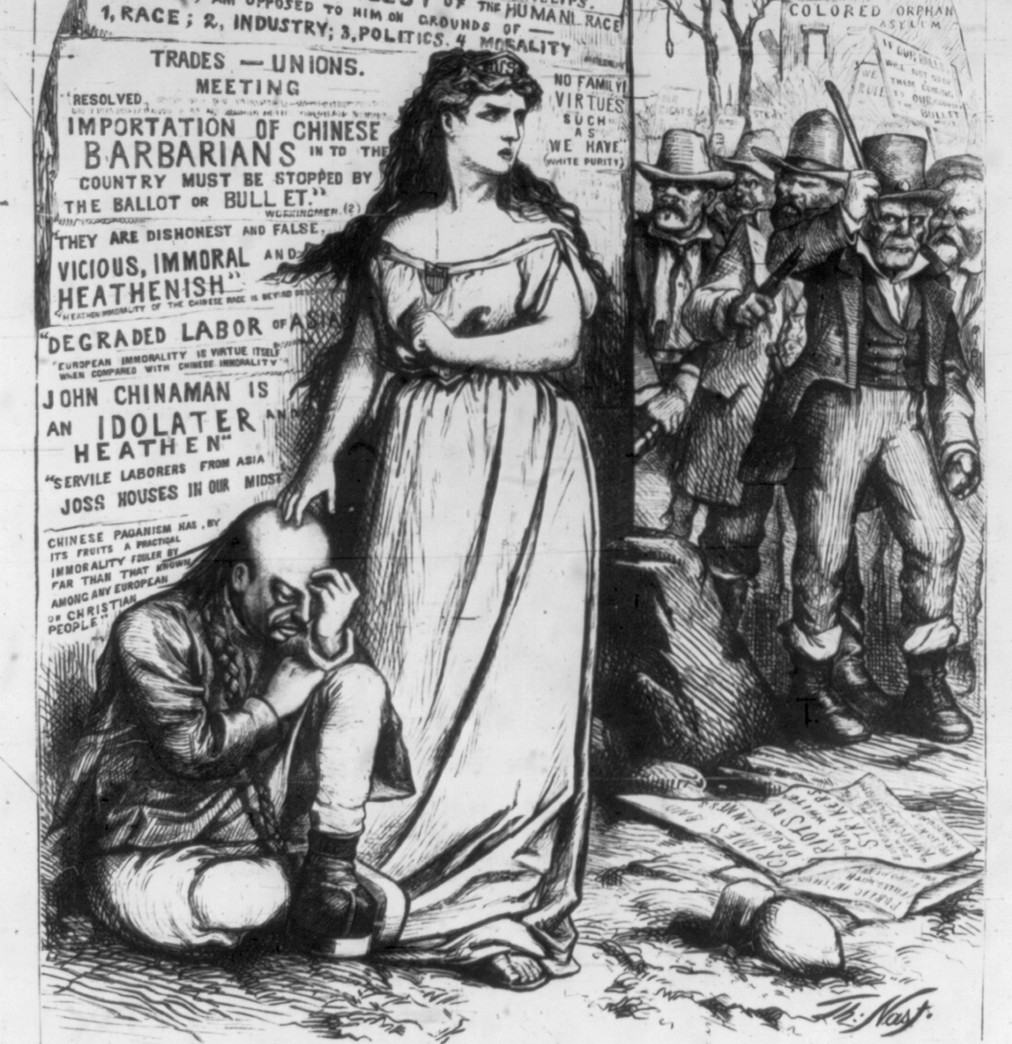 How the anti-Chinese movement helped rewrite the state Constitution and pass a landmark exclusion law. 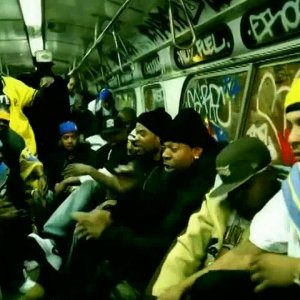