Congo : The UN maintains it's War on Democracy in Recent Congo Elections

Economic Plunder, Fraud and Electoral Chaos in The Democratic Republic of The Congo
The Role of the UN Mission


Congo deserves a leader who cares about the Congolese people 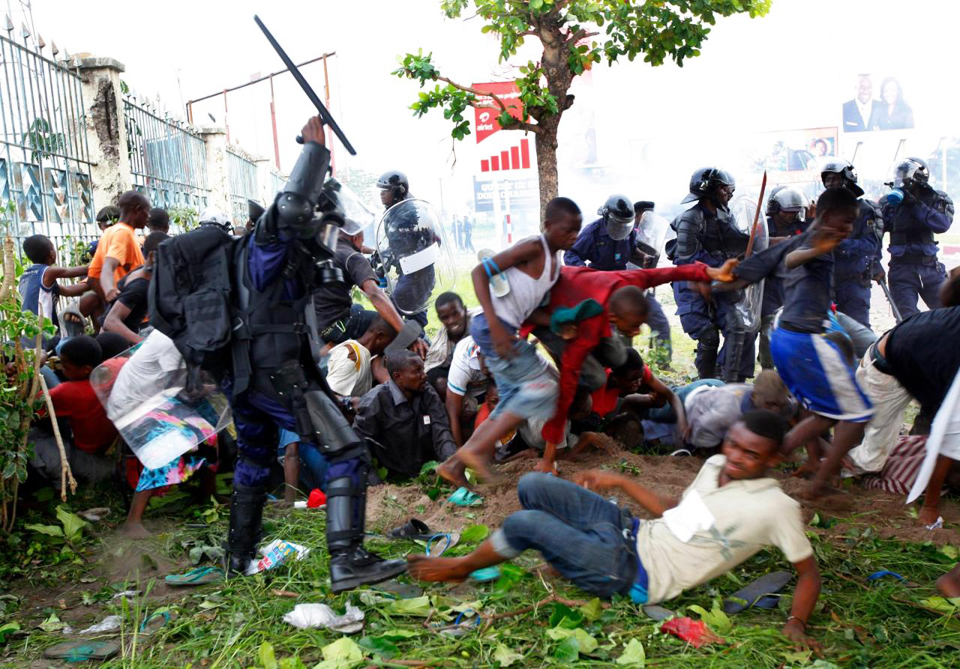 [1]
Police club Tshisikedi supporters as they attempt to march to meet him at the airport in Kinshasa, where Tshisikedi had been detained by police, on Nov. 27. – Photo: Reuters

The international community and the secretary general of the U.N. must explain why they are not calling out irregularities in the elections in the Democratic Republic of the Congo (DRC), instead of just saying that things are going relatively well – or pretending to ignore this election in the world’s most resource rich nation, with the world’s lowest standard of living and the highest death toll due to armed conflict since World War II.
This is what happened at the polls in the DRC on Nov. 28 and 29:
1) There were fictitious polling stations, polling stations with no ballots, polling stations stuffed with advance ballots previously checked with the name of incumbent President Joseph Kabila.
2) Ballots were stored by private individuals in their houses, instead of guarded official sites. This meant they could be filled out before they were delivered to the polls.
3) The names of many registered voters were not included on the lists.
4) State security forces attacked, wounded and killed civilians. 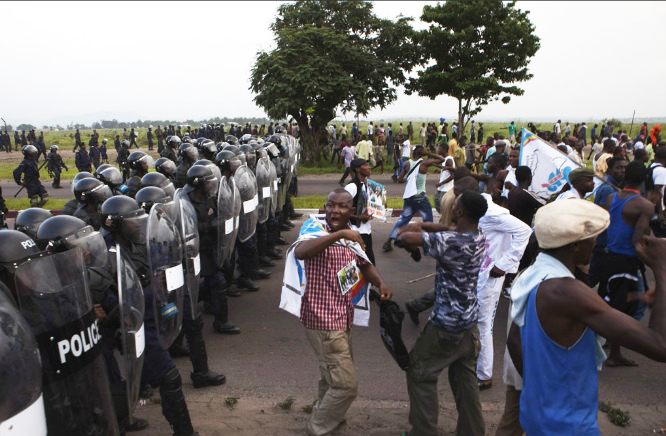 These are deliberate efforts to maintain the system for plundering Congo’s wealth instead of using it to improve the lives of Congolese people.
What is the real mandate of MONUSCO, the U.N. mission in Congo?
This system for plundering Congo was described in detail in the U.N. Report of the Panel of Experts on the Illegal Exploitation of Natural Resources and Other Forms of Wealth of the Democratic Republic of the Congo, 2001 [3], 2002 [4], 2003 [5] and 2008 [6]. However, MONUSCO, the United Nations Organization Stabilization Mission in the Democratic Republic of the Congo [7], remains in Congo, with U.N. troops but without disrupting, much less eliminating, the system of plunder.
Indeed, this year, a North Kivu judge sentenced a MONUSCO driver and his accomplice to three years in prison and a $25,000 fine after they were arrested attempting to cross the Congolese border into Rwanda with 1,200 kilograms of the mineral cassiterite.
MONUSCO spokesman Madnodje Mounoubai insisted that this was a singular incident and denied allegations that the U.N. mission is involved in the very plunder they’re supposed to be there to prevent. However, Congo Planet pointed out [7] that this is not the first time MONUSCO peacekeeping troops have been caught smuggling minerals and that they have even been accused of dealing weapons to militias smuggling minerals. Congo Planet called for MONUSCO to subject its own vehicles to inspection at Congolese border crossings. 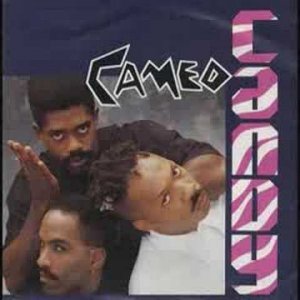 LoyalToTruth
Mother Jones posted a list of "law makers" nationwide who promoted/assisted in the insurrection on our government. ALL should be ousted, stripped of pensions, charged with sedition and felony murder.
If black folks are present at a crime, whether they participated or not, they're charged with as many violations as white folks can conjure up. Felony murder is top of their list. Why not for white domestic terrorist?
Jan 19, 2021 •••
Top