Health and Wellness : The U.S.A. and Sweden's COVID death toll is unnerving due to herd immunity experiment

For Years people were called sheople.. for going along with manipulation. Our government is trying this " Herd Immunity" here.

Here is where the biggest lie comes in.. The claim in this article says it's a long standing liberal problem.

These Swedish Doctors couldn't find a liberal looking all day in a hay stake..
This thought is a GOP creation and has been practiced for years. When viruses and things have happened.. with this article I've attached another link _ stating who is supporting this train of thought. Points out Leading GOP Leaders are behind this trending don't wear mask, we are doing a Herd Thing..

This approach has been perceived as more liberal and has shown up in “Be Like Sweden” signs and chants at U.S. protests.
Click to expand...

Proof here it's a GOP thing. 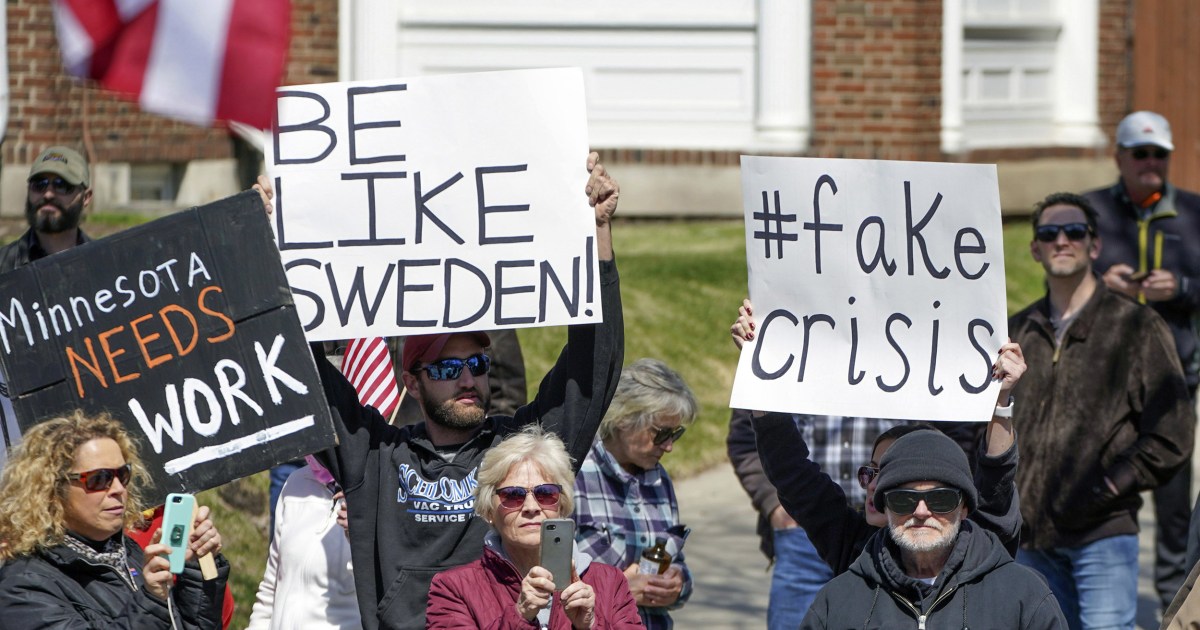 "The Swedish strategy is very much relying on the individual’s trust in the state," one Swede told NBC News.

www.nbcnews.com
Prominent Republican Party figures and GOP-supporting commentators have praised Sweden for its light-touch approach to the coronavirus pandemic — it is almost unique among nations in not ordering citizens to stay indoors, while cafes and restaurants have stayed open.

According to the Swedes, however, American admirers of their approach are confusing their own beliefs with what is a prudent and carefully planned public health policy.
Click to expand... 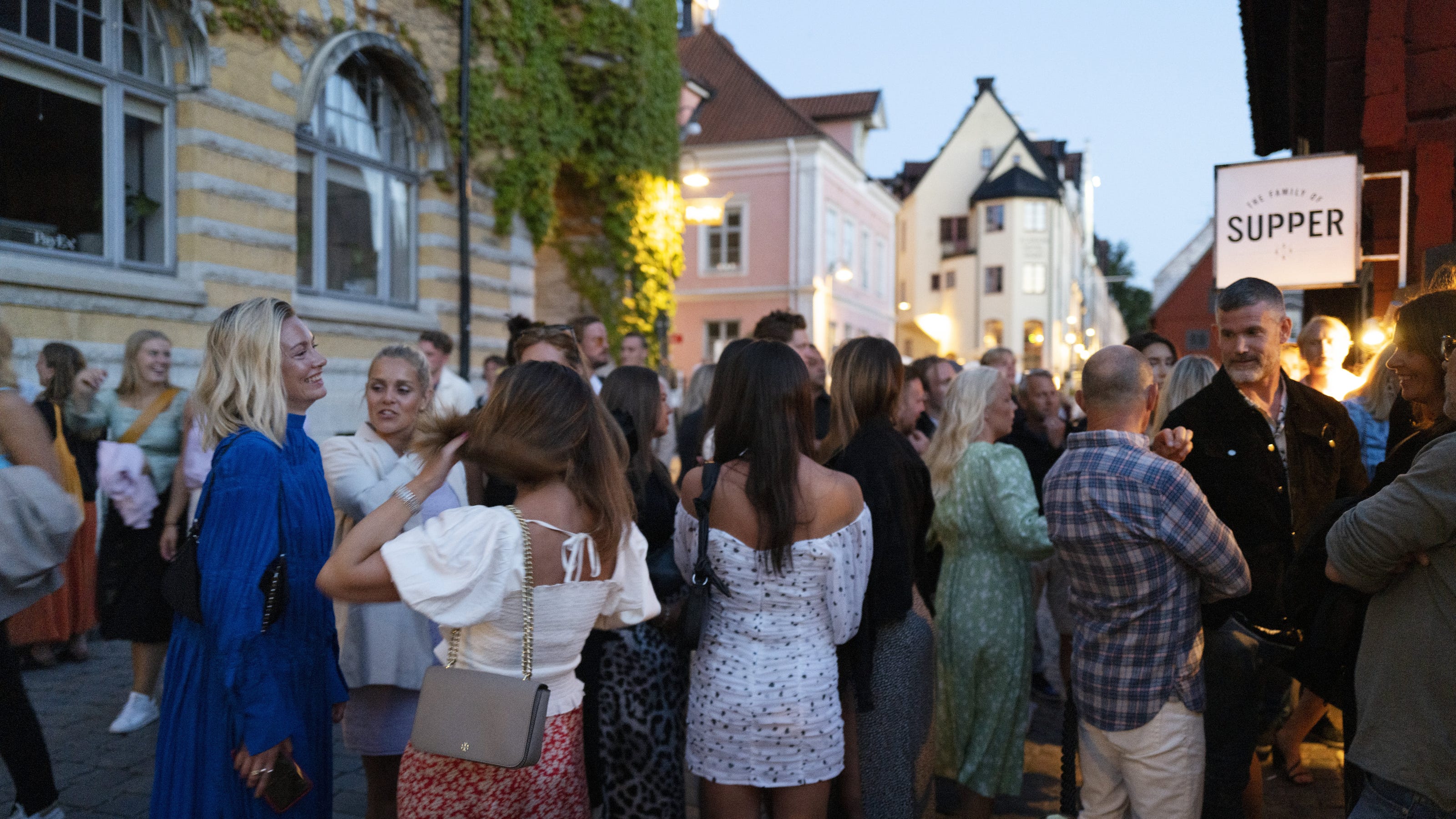 Sweden hoped herd immunity would curb COVID-19. Don't do what we did. It's not working.

Sweden's approach to COVID has led to death, grief and suffering. The only example we're setting is how not to deal with a deadly infectious disease.
www.usatoday.com
​
This approach has been perceived as more liberal and has shown up in “Be Like Sweden” signs and chants at U.S. protests.
Wherever measures have been lenient, though, death rates have peaked. In the United States, areas that are coming out of lockdown early are suffering, and we are seeing the same in other countries as well.
The motives for the Swedish Public Health Agency's light-touch approach are somewhat of a mystery. Some other countries that initially used this strategy swiftly abandoned it as the death toll began to increase, opting instead for delayed lockdowns. But Sweden has been faithful to its approach.

Why? Gaining herd immunity, where large numbers of the population (preferably younger) are infected and thereby develop immunity, has not been an official goal of the Swedish Public Health Agency. But it has said immunity in the population could help suppress the spread of the disease, and some agency statements suggest it is the secret goal.
An unnerving death rate
Further evidence of this is that the agency insists on mandatory schooling for young children, the importance of testing has been played down for a long time, the agency refused to acknowledge the importance of asymptomatic spread of the virus (concerningly, it has encouraged those in households with COVID-19 infected individuals to go to work and school) and still refuses to recommend masks in public, despite the overwhelming evidence of their effectiveness. In addition, the stated goal of the Swedish authorities was always not to minimize the epidemic, but rather slow it down, so that the health care system wouldn’t be overwhelmed.

Several authorities, including the World Health Organization, have condemned herd immunity as a strategy. "It can lead to a very brutal arithmetic that does not put people and life and suffering at the center of that equation,” Dr. Mike Ryan, executive director of WHO's Health Emergencies Program, said at a press conference in May.
With COVID-19, don’t only focus on death:Too many Americans are alive and in misery.

Regardless of whether herd immunity is a goal or a side effect of the Swedish strategy, how has it worked out? Not so well, according to the agency’s own test results. The proportion of Swedes carrying antibodies is estimated to be under 10%, thus nowhere near herd immunity. And yet, the Swedish death rate is unnerving. Sweden has a death toll greater than the United States: 556 deaths per million inhabitants, compared with 425, as of July 20.
Sweden also has a death toll more than four and a half times greater than that of the other four Nordic countries combined — more than seven times greater per million inhabitants. For a number of weeks, Sweden has been among the top in the world when it comes to current reported deaths per capita. And despite this, the strategy in essence remains the same.
Learn from Sweden's mistakes
It is possible that the Public Health Authority actually believed that the Swedish approach was the most appropriate and sustainable one, and that the other countries, many of which went into lockdown, would do worse. Perhaps this, and not herd immunity, is the main reason the authorities are desperately clinging to their strategy. Or perhaps an unwillingness to admit early mistakes and take responsibility for thousands of unnecessary deaths plays into this resistance to change. Nevertheless, the result at this stage is unequivocal.

Adopting the Swedish model:Coronavirus doesn't care about public opinion and it still kills
We do believe Sweden can be used as a model, but not in the way it was thought of initially. It can instead serve as a control group and answer the question of how efficient the voluntary distancing and loose measures in Sweden are compared to lockdowns, aggressive testing, tracing and the use of masks.
In Sweden, the strategy has led to death, grief and suffering and on top of that there are no indications that the Swedish economy has fared better than in many other countries. At the moment, we have set an example for the rest of the world on how not to deal with a deadly infectious disease. 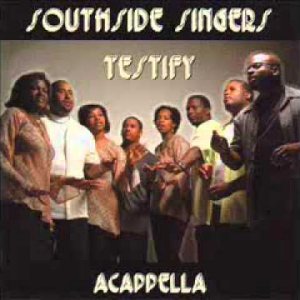