TRINITY: From Genesis to New Testament

Genesis reports that an “US” was responsible for creating mankind.

Baptism, a regeneration is symbolic of being born again which includes Water, Spirit (air) and Fire (John 3:1-7 & Matthew 3:11-12). The two Bible verses incorporate all three elements.

This is the first Trinity.

The Second human Trinity is Osiris, Isis and Horus

The copycats Josephus, Mary and Jesus (it’s the spirit/air and water of the womb that nurtures Jesus the light/fire of the world).

Its no accident Jesus has over two hundred similarities with Osiris and Horus and Mary remodeled after Isis.

This knowledge about the real trinity was part of the compelling edits coming from the Catholic from 390’AD -451 eradicating the knowledge of how to read and write hieroglyphics until 1822AD when its code was finally resurrected.

In today times they set up a stealth reward and punishment system on those who publicly believe or disbelieve. That’s cultural imperialism. Its ironic that the Catholics blessed the European enslavement of blacks saying we had no soul/sprit when they got their definition of it from the ancient Egyptians.

Brother AACOOLDRE : The Trinity: from Genesis to Gospels to Egypt

Brother AACOOLDRE : How Trinity was placed into the NT???
2

Brother AACOOLDRE : Domitian: the 3rd part of the trinity 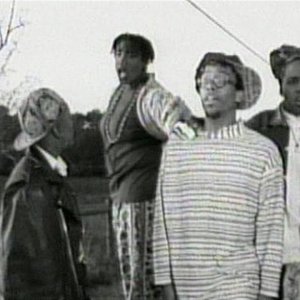