Brother AACOOLDRE : The Temperament & Temperature of the Bible

THE TEMPERAMENT & TEMPERATURE OF THE BIBLE

Q. Was the temperature term of “Lukewarm” related to stoicism and some ancient Egyptian terminology?

A. Yes. Lukewarm, the stoics and the Egyptian Tefnut (Maat=heat of Heaven) are all linked. So let us connect the dots. Basically your temperature of your body will be the same as it is depending if you in hell (Hot) or if you are in Heaven (Warm/Cool).

B. Lukewarm=A balance between Hot and Cold

2. Tefnut was food for the righteous who were “cool” from sin and shielded from the hot flames of hell. Don’t confuse “cool” with cold.

A. Spit out at birth

B. “heat of heaven”/dew (Manna is made by dew which is equated with JC’s body (John 6)

A. Seneca was a major proponent of Stoics philosophy who studied meteorology (Temp of earth’s atmosphere) in Egypt. Being a meteorologist in Egypt Seneca would have known about Tefnut and it shows in his letters.

B. Seneca advocated an indifference to Hot & Cold on a physical level and spiritual level which would lead to a noble life.

C. Seneca defines a noble life as being “square” and “Level” which are also attributes of Tefnut/Maat. 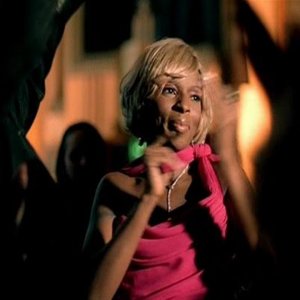