Black People : The Tea Party Did, now what do We Do, or plan to do?

When the economy of Germany was in a shambles, after the Great Depression in the United States, white folks were disgruntled
and there were wealthy political and economic interests that decided they had to make sure these disgruntled white folks would not seek socialism,
in fact demonize socialism

Now history repeats itself and the same corportions that worked with IG Farben and funded and assisted Prescott Bush to assist the Nazis are assisting and supporting the Tea party as well as molding their agenda and fostering an environment of anti-intellectualism, and a accentuation of the atitude of white priveledge.

They were focused, determined and worked collectivly to vote into legislative law making capacity a republican control of the house of congress.

From Leo Hansberry, to Amos Wilson we have been encouraged to forget our differences and unify for our interests, without the fear of being a monolith.
also without losing ones individualty,
and encouraging the understanding of knowledge, rather then the hiding of knowledge.

one does not fight fascism with a carbon copy of it.

What is need for us to do, has been said time and time again,
all that is need now is the focus!

They have gotten both wars extended

They have gotten a republican House

so realy why is it such a big deal to understand the need for us to moblize politicaly for ur own self defense?

can somebody find us a black billionaire?

jamesfrmphilly said:
can somebody find us a black billionaire?
Click to expand...

jamesfrmphilly said:
can somebody find us a black billionaire?
Click to expand...

Can someone find us an end to excuses and help some to realize we spend a trillion anualy, as a nation witihin a nation

giving us a GDP grerater then about 30 other nations in the world? 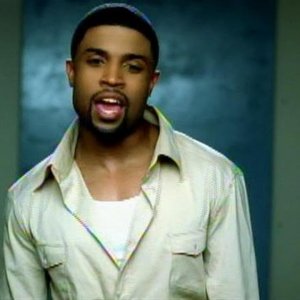