Who care what the NAACP thinks! This organization was formed by so-Called Jews.....

The word "nig..." used to be the most revered and sacred word in the universe. It was the "devine epithet," and the people who began using the mother of all words that originated from this word which was sullied by the British, were the ancient Egyptians or better, the Khemites, who called their land, "Khemet" or "The Black Land," and also used the name, "Ta-merri" or "The Beloved Land."

The father of the "n" word was the word used by the ancient Egyptians for "God." That word was "N-g-r" and as one can see, there are no vowels in this word. In the ancient African and even the present African languages (the Afro-Asiatic linguistic family) vowels such as "a,e,i,o,u" are not found in many translations, particularly of ancient Hebrew and Egyptian languages.

In the translation of ancient Egyptian and Hebrew (which is heavily influenced by Egyptian), one will not always find vowels, therefore, very few people will realize that the word for God, which is "N-g-r" pronounced "en-ger" was the Egyptian word for God. In fact, the Egyptian word for "nature," is also the word used for God. That word is "ntyr," (pronounced net-jer." Now prounce the word "nigg.." and the word "net-jer," and one sees the clear connection.

Disclaimer: as usual Europeans got it wrong. The correct use of the title King/Queen is "Suten" ---NOT Pharaoh "which" really means house.

Pan Africanism : Are Dogon sacred sites being looted by the French Iluminists?
2

Black History : Stop Using the N-Word If You're Not Black

M
Black History : THE MEANING OF THE WORD HIPHOP 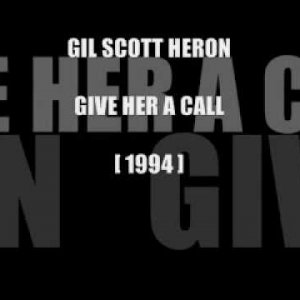