Black People : The real reason Holistic Doctors are being killed and vanishing?

Anti-vaccine doctor behind ‘dangerous’ autism therapy found dead. Family cries foul.
James Jeffrey Bradstreet’s life was full of controversy. To thousands of supporters, he was a savior: a physician who claimed
vaccines caused autism and promoted radical procedures to treat those afflicted, including his own son.

To many others, however, he was a crackpot: a man who, despite his medical license, ignored science and championed
dangerous, discredited and occasionally deadly treatments.

On the afternoon of June 19, a fisherman spotted Bradstreet’s lifeless body lying in the Broad River in the tiny town of Chimney
Rock, N.C. He had a gunshot wound to his chest, authorities said. A gun was found in the water nearby.

Sievers was board certified in internal medicine, held a medical master of science degree in metabolic and nutritional medicine,
and obtained numerous private certifications in anti-aging, functional, integrative and holistic medicine, and trans-cutaneous
acupuncture. 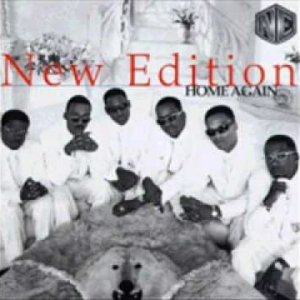