Health and Wellness : The REAL Devils - White On Black Crime

The REAL Devils are "those" caucasians --be they race soldiers posing as police or regular citizens-- who think nothing of killing any unarmed black person while driving, jogging, walking, shopping, swimming, or breathing! They are the predators and black people are their prey as they stalk and hunt US down for sport like the wild animals in the Motherland. They have no conscious, because they have no soul.

Caucasians get away with killing US because they know the secret. Murder is apart of their
DNA. Their lack of humanity will not go unnoticed or unchecked.

"The Afrikans and European Holidays: A Mental Genocide(" Book 2 by Dr. Ishamakusa Barashango, page 20
Chapter Three
They Came and Things Have Never Been The Same
The Irreconcilable Opposites

"...The Afrikan and Caucasian travel on insulated wave lengths on two distinct and separate paths that can never be joined together. Whenever the chemistry of the two are forced into proximity the results are always volatile. This is best exemplified by the Afrikan and the European's diametrical approach to life, death, and sexuality, for instance the cross which was originally a symbol of life to the Blacks became a symbol of death to the whites and is now a graveyard ornament in western society. The epitome of European art is the crucifixion, a bleeding emanciated dead man hanging on a cross, a signification of the intense, guild-ridden, suicidal syndrome so prevalent in the Caucasians initial tragic outlook on life...."
Last edited: Jul 25, 2020

Eric Garner, 43, was killed after he was put in an illegal chokehold for 15 seconds by a white police officer — allegedly for selling loose cigarettes. Garner said "I can't breathe" 11 times as he was held down by several officers on a sidewalk.

Dontre Hamilton, 31, was fatally shot 14 times by a police officer in a Milwaukee park. The officer was responding to a call from employees at a nearby Starbucks alleging that Hamilton, who had been diagnosed with paranoid schizophrenia, was disturbing the peace. 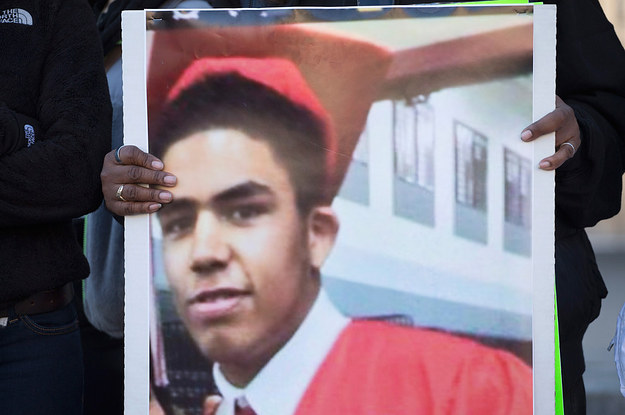 <b>From Arizona to New York, the cases have added to national outrage over deadly force used by police.</b>

John Crawford, 22, was shot and killed by a police officer at a Walmart in Beavercreek, Ohio. There did not appear to be a confrontation with the police, and Crawford was unarmed — he had been holding a toy BB gun.

Health and Wellness : Tech addiction is real. We psychologists need to take it seriously 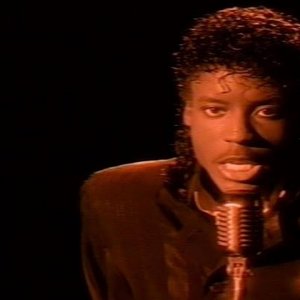