Black People : THE RAPE OF A CONTINENT

Kemetstry said:
*wondering what voting democratic or republican has to do with it*

Well, isn't that your position? That "voting" will liberate black people?

Ndugu said:
I dont see anything funny in all due respect, regarding , my people being Psychologically Neocolonized in the 90s, to the point were we dont even know how to use computer technology to foster Pan African and Black Nationalist unity ! Had the internet been around in the 60s and 70s before , we got this Cultural Ebola, we would be talking about investing in African Silicon Valleys and Mountains , from the hundreds of "Wakandas" that would be there! now
Click to expand...

My bad...I couldn't resist the opportunity to inject some sarcasm.

I'm reading over your comments and I find it interesting. You mention "cultural Ebola." Would you mind expanding on that please?

Perfection said:
My bad...I couldn't resist the opportunity to inject some sarcasm.

I'm reading over your comments and I find it interesting. You mention "cultural Ebola." Would you mind expanding on that please?
Click to expand...

The Black community from what I had seen and experienced from childhood in the 60s, adolecscents in the 70s and adulthood in the 80s, was on a path towards national unity, economic solidarity and restoring community love, however , by 1990, the Culture changed! Whether from Gangsta Thug Pimp Baller culture promoted into the community through the music and the stars flashing ostentatious wealth before young minds , encouraging the crack epidemic to destroy all the gains previously made, maybe yes maybe know, but I do know something made us a sick people where we were poltically and economically healthy , before then! 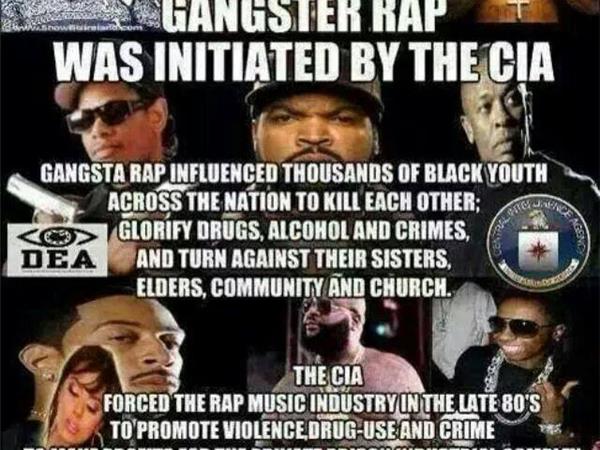 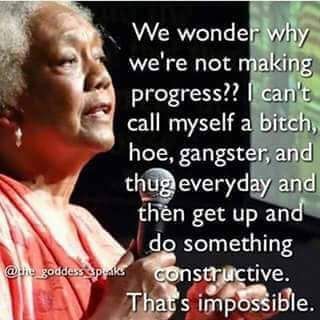 I put like, but I must say I dislike the fact that we have had no work to create an Antivirus to this Cultural Virus White Supremacy put on the Black community, like they gave Small Pox Blankets to the Red Man!
I had a harsh convo with a Facebook friend of mine from the Motherland who saw something beautiful about NWA, and this was a conscious African brother, and that hurt me !
That doggone Virus has even effected our people over there and maybe , not maybe, that is more then likely the cause of why there is no ,. cadre of young Black minds working towards Continental Black unity , that would erase all the pathologies the sister is talking about in that TED talks !
Dr Neely Fuller spoke about the Compensatory Code and it seems to work hard in the Motherland as well since Global White Supremacy and their Chinese loan sharks , seem to have no desire to let go and will use any form of Psychological enslavement to keep control! Our people there are all happy , bout a few billionaires , as the wise elder said , were "Allowed " to succeed to fool the masses !

JamesfromPhilly, you bring Tehuti into manifestation!
If we could get at least 30 Sisters and Brothers in each of the 50 states to just sit and listen to what you have to say,
We would have an Antivirus to go viral,
to this Cultural Virus , within three months !
GLOBALLY!!!
You must log in or register to reply here.
Share:
Facebook Twitter Reddit Pinterest Tumblr WhatsApp Email Link 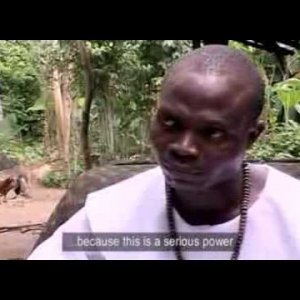