Black Education / Schools : The Public Education Experiment in New Orleans - Fighting For The Right To Learn

Fighting for the Right to Learn: The Public Education Experiment in New Orleans

Corporate America saw opportunity in the death of 1,000 or more people in New Orleans, and the exile of hundreds of thousands. Entrenched in the Bush administration was a private school lobby that was itching to find an urban environment to try out their experiment. It was New Orleans, cleansed of its Black majority by the storm. State and federal authorities are determined to prove that charter schools are a better idea than public schools, because they can keep out the "bad" students who don't need educating. The city will be rebuilt with a trash bin of schools to contain the unwanted students who don't fit into the new design. Charter schools are private schools with public financing. That will be the face of the "new city."

This is the experiment ...

Why don't we stop believing in school and start supplying children with better and more interesting books than the ones they use in school?

The schools are designed to psychologically condition the White kids into being good employees. You don't hear any call for accounting/personal finance to be mandatory for Whites, do you?

This isn't as enjoyable but it is much more scary and it is from 1992: 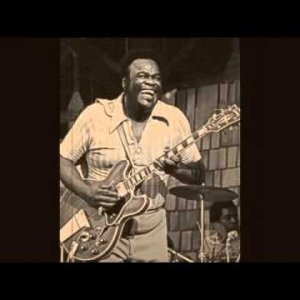