This is given to Military and those working over-sea's for Humanitarian reasons.
They say it is penicillin.

It goes in your butt cheek and it's called the "peanut butter" shot because for about a week afterwards, that's what it feels like. A glob of peanut butter stuck inside your cheek.
Click to expand...

Could it contain a tracking chip?

The U.S. government is developing implantable sensor microchips for use in American troops, supposedly to monitor their health on the battlefield, the Defense Advanced Research Projects Agency (DARPA) announced earlier this year seeking proposals. But critics of the scheme are speaking out, warning that the new technology could just be a prelude to expanding the use of related devices among the general population — with dangerous implications for freedom and privacy.
" If you know something is wrong or bad.

I got one when I went on west pac we called it the bicillin shot. the first time I got it I didn't massage the spot and it felt like a golf ball was under my skin.
The second time I massaged the hell out of the spot and I had no problem. this was back in 87 and 89

Black People : Lets not forget the Brother at Kroger that bust shot, on the terrorist to protect his wife! 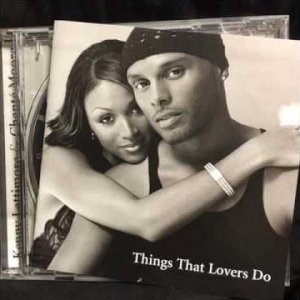