.......True dat sister noor100, getting ready to attention an MLK function now, thanks for the reminder...

Dexter King Memoir:
Growing Up King
IT'S not that easy being a King. The mantle of Kingship weighs heavily on the shoulders of Black America's first family and its chosen spokesman, 42-year-old Dexter Scott King, feels that pressure intensely as he tries to preserve his father's "Dream" and pursue his own.
In his new book, Growing Up King: An Intimate Memoir, written with Ralph Wiley, he candidly confronts his critics and poignantly examines the effect his father's assassination had on his childhood, adolescence and early adulthood. He also discusses other family tragedies including the murder of his grandmother and the deaths of his uncle and grandfather. It was not an easy journey home.
Writing the book was difficult, he says, but, in the end, therapeutic. "I think the first half of the book is very emotional," he says. "It took me through a lot of ups and downs emotionally, while the second half gets more complicated technically."
King's book recounts in some detail the events of the night of April 4, 1968, in the King household and how he and his brother and sisters were told by the Rev. Andrew Young that their father had been killed. "I said to Uncle Andy, `That man who shot my father with a gun must not have known him, because everybody knew he was a good man,'" he wrote in the book. For years after the funeral, he was haunted, he says, by dreams of riding his bike through Atlanta's streets with his father. After the assassination, he says, he never rode his bike again. 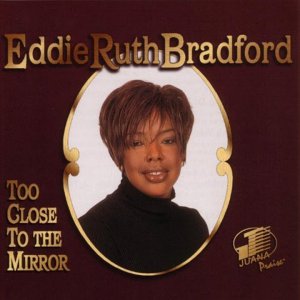