Black Muslims : The Meaning of The Abbreviated Letters of Al Qur'aan

Black Muslims : Meaning of certain verses in quran is clarified 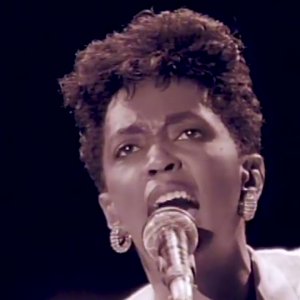