The Nation of Islam (NOI) started its cult in 1930 in Detroit, Michigan by Wallace farad Muhammad whom they called God. Elijah Muhammad took over the racket organization and transferred its headquarters to Chicago.

Elijah Muhammad got into an argument with one of his sons he named after Wallace about the correct status of Farad/Ford. Elijah Muhammad threaten to “Cut off” Wallace from all communications if he didn’t accept Farad as God in person. In this television interview, from which Farrakhan was present, Elijah’s son said he would accept his own father as “God” before he would Farad because Farad was white and his father taught him white people were devils. As he left his father’s house he asked his mother did Farad tell you he was God. His mother said no and that Farad said he wasn’t even worthy to be called a prophet. That would be consistent with a man who served time for selling drugs in California and trying to rape a white girl.

Farad/Ford born 2/25/1891 in either Portland, Oregon or New Zealand. NOI says its 2/26/1877. His false tribe of Shabazz is Shahbaz from Pakistan. The man couldn’t spell which we shall see later.

Race: White (Farrakhan claims he’s mixed which everybody else disputes)

Elijah Muhammad wrote many books. Two of which claim Farad as Allah a supreme being and that he is all knowing with infinite wisdom. See Message to the Blackman and Our Saviors has arrived. Youtube documentaries reveal that Farad wasn’t a god that was all wise all-knowing. They displayed a letter written to EM from Farad with basis elementary miss spelled words like:

NOI also claim Farad knew only 16 languages when the world has over 4,000 languages. That means farad as a god didn’t know 99% of the world’s languages. These facts alone disqualifies farad from being a god with infinite wisdom and all-knowning. However, when dealing with a cult all logic, reasons are suspended in the air as a trap for deceived sheep. 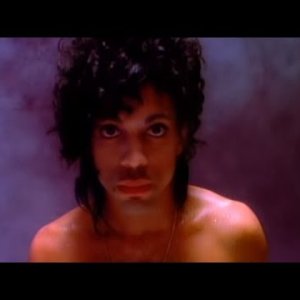