Black People Politics : The Inaction of Capitol Police Was by Design

Nancy Pelosi fired the Police chief possibly for this very reason.. How he played Bad-Arse with African Americans and coward with White Supremist.

Too he possibly was the one who turned down support from the National Guard and FBI who spoke to them about the possibility of trouble. 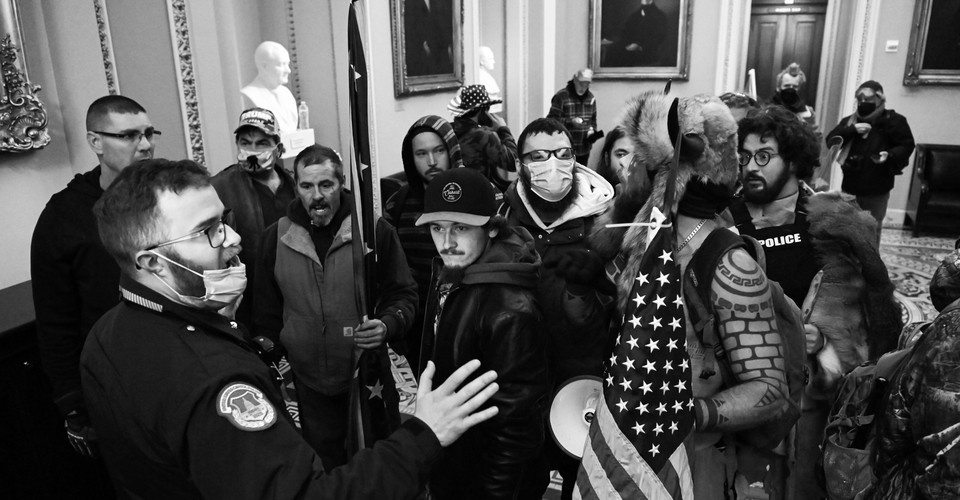 The Inaction of Capitol Police Was by Design

The spectacle of Wednesday’s tepid police response to riotous mobs shocked many. But the passivity is not some surprising anomaly—it is the status quo.

Videos also portray a friendlier side of these interactions: One widely circulated shot appears to show a rioter taking a selfie with an officer inside the Capitol halls, while others depict insurrectionists being calmly escorted by police out of the building they’d just overtaken.

These scenes provide a stark contrast to what the nation witnessed from police mere months ago, during the Black Lives Matter protests:

According to the Associated Press, the Capitol Police knew about the potential threat of the riot days before it took place, but rejected offers of help from the National Guard and the FBI.
Officials said that they wanted to avoid using federal force against Americans, as they had done this summer.
The choice to turn down help amid warnings of an insurrection is as revealing as it is disturbing: Why did law enforcement assume that they’d encounter violence from protesters marching for Black lives in June, but think that a largely white crowd of pro-Trump extremists and conspiracy theorists would remain peaceful?
The difference in the Capitol Police’s response shocked many who bemoaned the double standard. But police brutality against Black Americans and police inaction toward white Americans is not some surprising anomaly; it is the status quo. 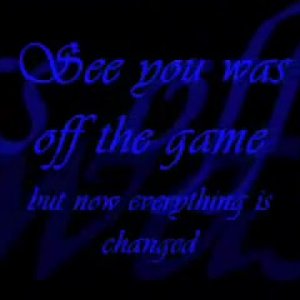