The Green Book: Guide to Freedom​
In the 1930s, a black postal carrier from Harlem named Victor Green published a book that was part travel guide and part survival guide. It was called The Negro Motorist Green Book, and it helped African-Americans navigate safe passage across America well into the 1960s. Explore some of the segregated nation's safe havens and notorious "sundown towns" and witness stories of struggle and indignity as well as opportunity and triumph.
...a new documentary that premiered Monday evening on the Smithsonian Channel promises viewers a more accurate, beautiful, and terrible history of Victor Hugo Green’s Green Book. Blending archival footage with expert interviews, filmmaker and CUNY professor Yoruba Richen conjures both the freedom and terror black motorists felt driving across the United States in the mid-20th century. 50 mins (You dont have to subscribe to watch - just click to view) 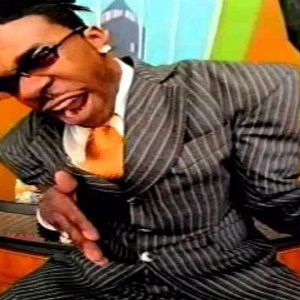