The Gospel of Thomas is a collection of traditional sayings, prophecies, proverbs, and parables of Jesus. The Coptic Gospel of Thomas was translated from the Greek; in fact, several fragments of this Greek version have been preserved, and can be dated to about 200 C.E. Thus the Greek (or even or Aramaic) collection was composed in the period before about 200 C.E., possibly as early as the second half of the first century, in Syria, Palestine, or Mesopotamia. The authorship of the Gospel of Thomas is attributed to Didymos Judas Thomas, that is, Judas "the Twin," who was an apostle of Jesus.

Thank you for sharing this!....I'll be doing some studying and research. 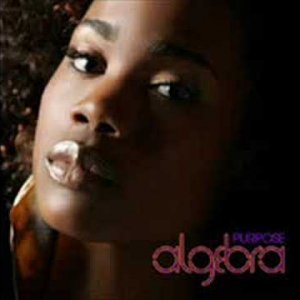