Hmm. Are the Cinton's behind the murder of Haitian's President?

Eye remember when the Clinton Foundation --posing as a missionary organization were exposed for child trafficking in Haiti and 10 MISSIONARIES WERE ARRESTED right after Haiti was hit with that so-Called Earthquake that was really HAARP.

English news from the Voice of America. VOA news provides coverage from around the world and learning English lessons from VOA Special English.

The President of Haiti went on television and announced that he was ofered money but refused to release the 10 missionaries, including their ring leader Laura Silsby. Later she was released.

Clinton, himself visited Haiti twice in one month in an attempt to so-called settle the matter. When the President of Haiti refused to release the missionaries, the US gub'ment cancelled his visa and then and then cancelled him. https://www.haitilibre.com/en/news-29267-haiti-flash-usa-cancels-the-american-visa-of-don-kato.html

Remember, where there is smoke there's fire. 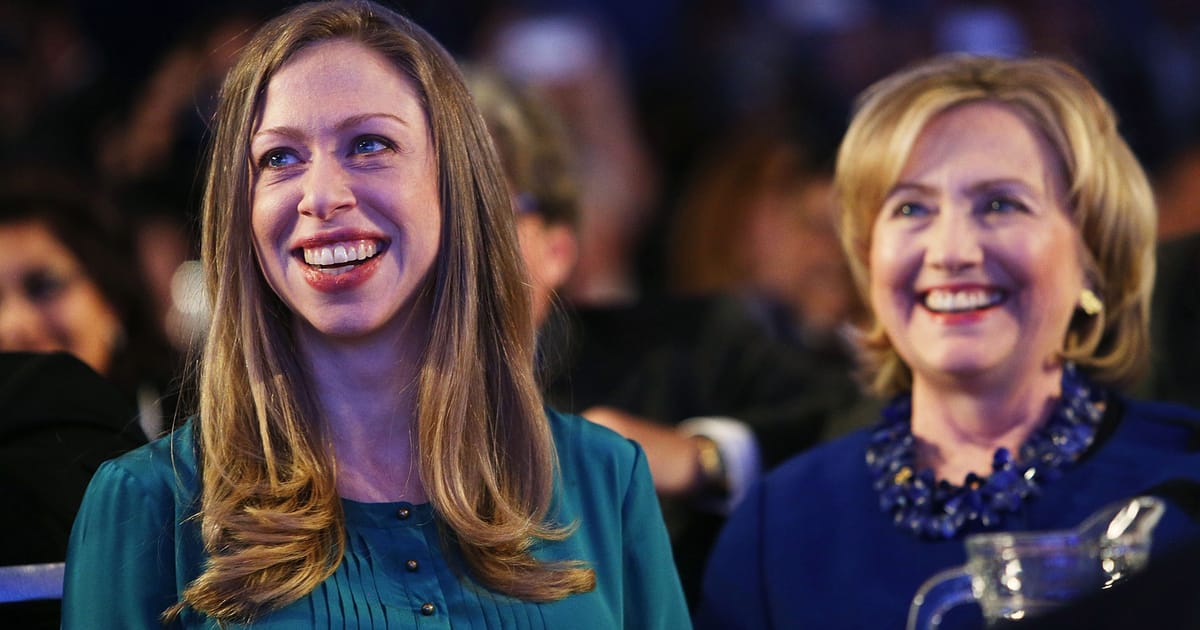 The Clintons’ Haiti screw-up, as told by Hillary’s emails

The family still doesn’t know how to wield its own power. 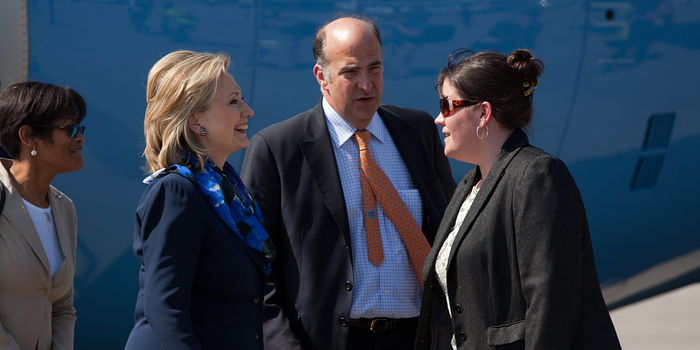 Emails show the State Department and the Clinton Foundation collaborated on policy. 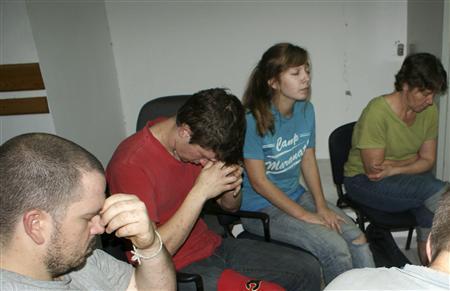 Ten U.S. missionaries detained in Haiti were charged on Thursday with child kidnapping and criminal association for trying to take children illegally out of the earthquake-hit country.

Black People : Kwame Ture on Haiti - The strongest 3 mins you will hear today!!!! 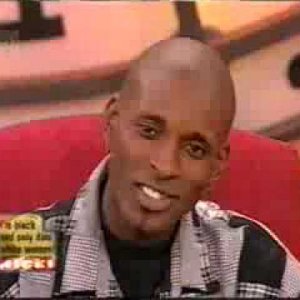