Jason Black is right. There is no democracy in America, there never was. This is a facade to hide the real plan of this society. A society that focuses on inequality, injustice, and iinequity against black people by force. The police are the strong arm and uses its brutality as a scare tactic; a followup from the former use of slave catchers, and the KKK. There are 4 stages. There are 9 levels of people activity (gender, war, education, economics, religion, politics, media, law, entertainment).

Because as Jason Black says Global White Supremacy/Racism is built on violence. (1) it argues both sides of the racial argument (2) it uses codes and laws to justify its mistreatment of black. We live in an ethno-facist state of power and control by white unity based on a racial hierarchy.

The insurrection on January 6th was a communication by the radicals to the liberals to get in line with more refinement tools of Stage 4 (refinement). As you know, they weren't punished, and those that were brought before the courts were given light sentences.

Freedom means power, and that's something black people don't have in this country

The real shake up: stop voting - stop putting your money in the church and see how fast 'ish' changes..... 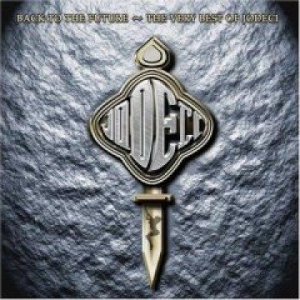