This would be the beginning of Castile Soap making. Aleppo, in Syria is one of the places where this history continues.

Castile soaps are moisturizing and were considered a luxury item, favored by royalty. Unlike soaps made with animal fat, or tallow, true Castile soap is made with olive oil, which makes the soap very creamy. Originally, Castile soap was made with 100 percent olive oil. …
http://www.livestrong.com/article/127641-castile-soap-ingredients/


Early soap-makers in Europe did not have easy access to laurel oil and therefore dropped it from their formulations, thereby creating an olive-oil soap now known as Castile soap.
https://en.wikipedia.org/wiki/Castile_soap 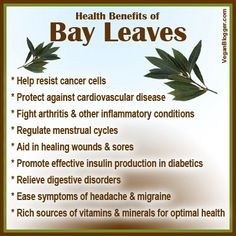 Symbolism [edit]
Europe
Bay laurel was used to fashion the laurel wreath of ancient Greece, a symbol of highest status. A wreath of bay laurels was given as the prize at the Pythian Games because the games were in honor of Apollo and the laurel was one of his symbols.
https://en.wikipedia.org/wiki/Laurus_nobilis
***The Star of Bethlehem*** 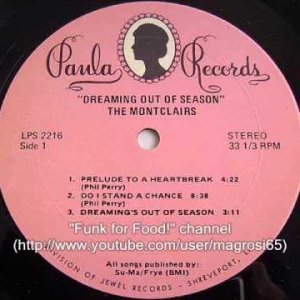