Black Positive People : The African slave who taught America how to vaccinate itself from smallpox 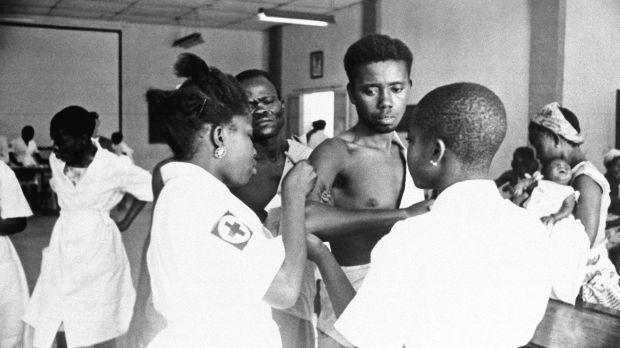 Since smallpox was a common scourge in the 18th century, a slave’s value was predicated on his ability to stave off infection.

finance.yahoo.com
“Enquiring of my Negro man, Onesimus, who is a pretty intelligent fellow, whether he had ever had the smallpox, he answered, both yes and no; and then told me that he had undergone an operation, which had given him something of the smallpox and would forever preserve him from it; adding that it was often used among the Guramantese and whoever had the courage to use it was forever free of the fear of contagion.”

The African slave who taught America how to vaccinate itself from smallpox
Last edited: May 11, 2020
Clyde C. Coger, Jr.
Author: Does Color Matter?


The 100 Best Bostonians of All Time
We nominated 400 of the city’s innovators and troublemakers. 10,264 of you voted. 22 experts weighed in. 15 commentators sounded off 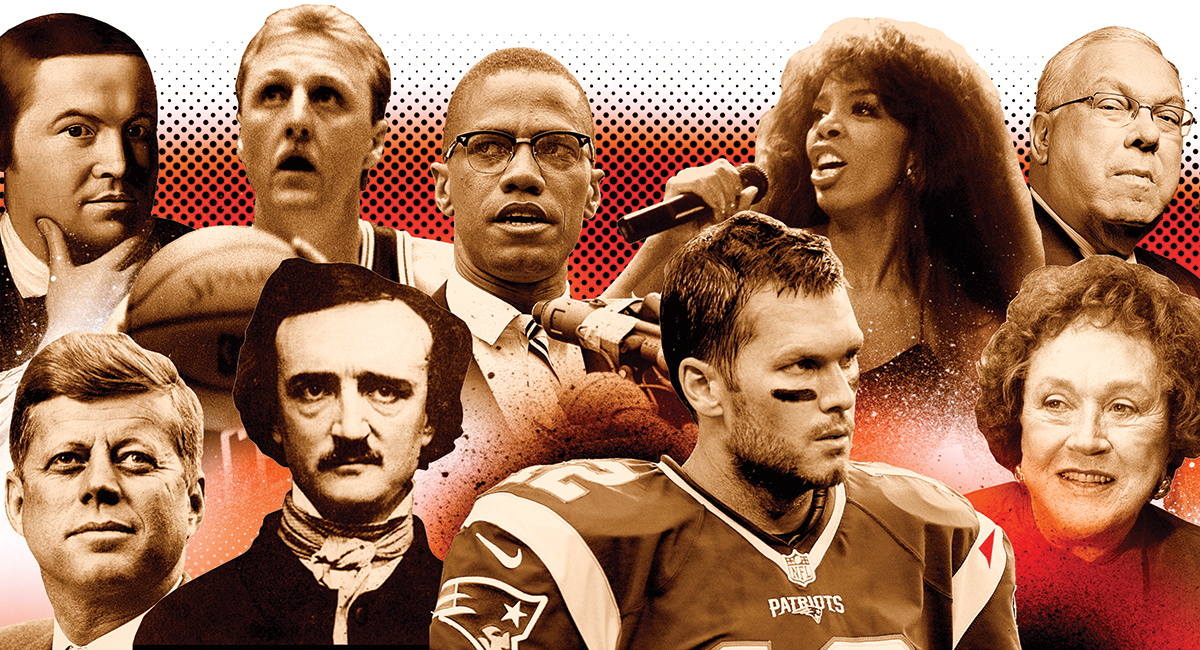 The 100 Best Bostonians of All Time

From John Adams to Ben Affleck.

The 100 Best Bostonians of All Time
We nominated 400 of the city’s innovators and troublemakers. 10,264 of you voted. 22 experts weighed in. 15 commentators sounded off

The 100 Best Bostonians of All Time

From John Adams to Ben Affleck.

Illustration by Gluekit
...
[/QUOTE
Clyde C Coger Jr, but didn't the USA and the rest of the Western Imperialists subsequently weaponize this knowledge, commit genocide by giving smallpox and other infectious diseased patients blankets to indigenous peoples [would have no natural immunity at all] to wipe them out?

Aren't those maliciously EVIL White Supremacist RACIST initiatives ongoing TODAY, which is why wouldn't it be CRAZY for YOU or anyone non-white even think of taking ANY vaccine produced by the Gates Foundation and their acolytes worldwide [have been thrown out of India for making Indian women sterile]; especially as they are being bio-engineered to utilize the human RNA fragments they contain to rewrite the human genome with regard to fertility [us elders being sterilized isn’t an issue, but what about young Black people, isn’t that GENOCIDE] and cerebral capacity function to automatically produce IDIOTS?