What are we doing to help television?
Watching the programs allow advertisers to place their impressions ( ads ) into our mind.
Causing unconscious support you would not have otherwise.

Isn't news the same way. accepting high unemployment, crime and other negative things are impressions to make it acceptable. We give, buy into this lead.

When is it our turn to actually build, grow and see and know someone we personally helped succeed?

Where can you turn and get a fruit or some nourishment.
Be it an uplifting word or a place to get it off your mind.

Where will we go?
Who do we know?
Grow another help yourself!

Think about it when was the last time a new break thru has been made in medicine, a new break thru in technology that has actually helped ( black ) citizens grow and actually move forward. Some may say the technology age , cell phones help us be move productive and the internet has helped us connect unlike ever before. There is some truth in that. But real strides by the black community have not materialized.

Could this site one day be a true market place where we trade goods and services? True commerce to help those who come and contribute and want to grow a vehicle that actually does what it's untapped potential has in store? For instance I buy ad space and like Craigslist actually trade and do business with my fellow brothers and sisters here where we spend many hours together.

Lots of talk but the nation is slow to walk. Nation building could be right under our feet and would we know it?

We are not going to survive unless we get a little!

Judge Judy Sheindlin gets paid $47 million per year to sassily chastise those locked in petty disputes on the daytime show that bears her name.
Click to expand...

"Nobody ever went broke underestimating the intelligence of the american public."--- P.T Barnum 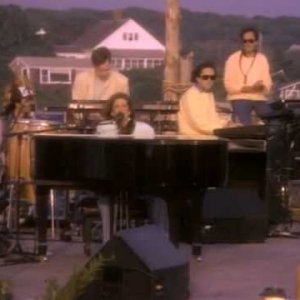