Update 11-4-11: When I wrote the above blog, I was a little behind on my GBTV. On Tuesday, Glenn Beck reported ( with several video news clips! ) that these "Occupy" Marxist globalist insurrectionists are in fact running their occupied areas as rape camps!

Women, as well as even one man, have been raped, and they're preventing it from being reported, "for the good of the revolution" and "for the collective good", which of course outweighs the rights of the individuals being raped and the laws that say that felony crimes must be reported! These crimes would absolutely not be tolerated if the right were doing them, especially the Tea Party movement! Yes, these camps should be shut down, and they should be shut down now and these Marxist revolutionary insurrections should be dispersed immediately!
Click to expand...

If you're curious about the rest of the content: http://www.teapartynation.com/profi...ogPost:1601906&xgs=1&xg_source=msg_share_post

Free republic is also another good stop to get a look into the mindset of conservative America. 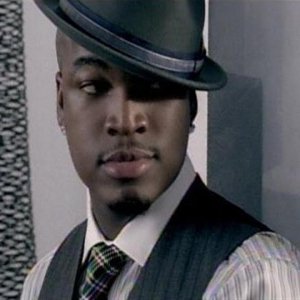