An 18-year-old playing in her first Grand Slam and upsetting the No. 20 seed is special enough, but Townsend earned the win after losing a big lead in each of the final two sets to a Frenchwoman playing in front of a raucous hometown crowd. .......
http://ftw.usatoday.com/2014/05/tayl...nd-french-open
At the United States Open junior tournament in 2012, the United States Tennis Association wanted to keep her out of the tournament because it believed her physical conditioning was lacking, even though she was the top-ranked junior girl in the world. She entered the tournament anyway and reached the quarterfinals. Reports of the weight-based dispute quickly drew the ire of many. 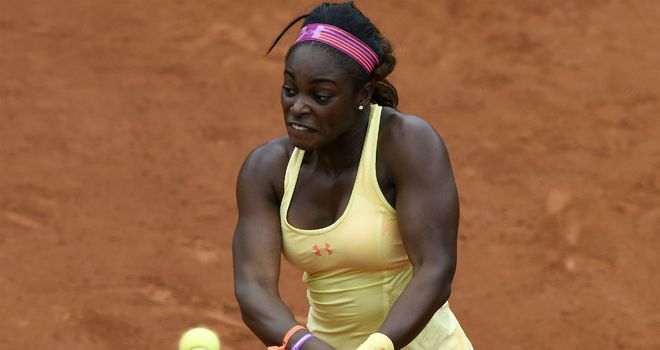 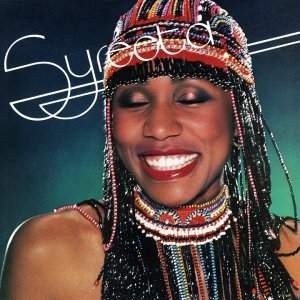