Tanzania : Tanzania dumps English as its official language in schools, opts for Kiswahili

Tanzania is set to become the first sub-Saharan African country to use an African language as the
medium of instruction throughout the schooling years.

As part of far-reaching plans to reform education, President Jakaya Kikwete’s administration
announced last week that, going forward, education in Tanzania will have Kiswahili as the sole
language of instruction.

Currently, public education in Tanzania is bilingual, as it has been since the country’s independence
from the British in 1961. At primary level, students are taught in Kiswahili, with English a part of the
curriculum as a language subject. At secondary school level, and all the way up to university, the
learning process is reversed, with English becoming the medium of instruction.

As someone who is a product of this education, I am pleased that Kikwete is bringing some clarity to a
system that has for generations left students confused and not necessarily proficient in
either language.

Kiswahili, commonly called Swahili in the west, has been the foundation through which Tanzania has
built its sense of national cohesion. The country boasts over 130 ethnic groups , all with their
own languages and cultural traditions. Yet for a region that has struggled with ethnic conflicts
(see Rwanda and Kenya), we have escaped such problems largely due to the unifying force of
Kiswahili. The nature of Kiswahili itself, a language constituted out of Arabic, Bantu, English and
German, reflects our diversity and our history. It has given us a sense of collective identity and the
means through which we feel connected to our fellow countrymen.

Tanzania : In Context Series: A Status Review of Private Universities and Colleges in Tanzania

Tanzania : A Black Panther living in exile in Tanzania.
3 4 5 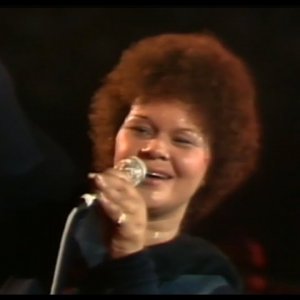