Amnat77 said:
Not really, I use my third eye, and until my ancestors tell me who is a friend or foe I feed EVERYBODY with a really long stick.

that aside, what did you think of the video?
Click to expand...

I found it refreshing, because not many of my people are willing to stand up and speak the truth to others. In another way though, I find it pathetic that this guy would be some sort of exception from the norm just for doing so.

In some ways I agree with this man, for instance, it would make me happier to see all those whites sit and listen to the same message, but delivered by someone who is black. Until then, and beyond then, I hope he is able to inspire other whites to be a part of change that favors justice.
S

Nobody asked him to be a spokesman for Black people and I don't think that is what he is trying to do. He is telling his own people to wake up. Whether we accept him or not doesn't really matter since I've never heard him ask us to. Have you?
Click to expand... 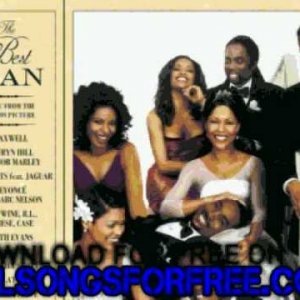