"Apparently, I didn’t realize it, but I actually stumbled into a controversy which was already brewing because the book had apparently caused some consternation in Jewish circles. And it’s only afterwards, when I went back and did my research, that I discovered that one or two editorials had already appeared, by way of the Jewish power structure, in a sense warning people like myself to stay away from the book. There already apparently had been a full-page op ed piece in The New York Times, one that, I was told, was the largest, longest op ed that had ever been published in that paper. It was actually typeset in the form of a Star of David. It was written by someone called Henry Lewis Gates of Harvard University, one of the black spokesmen for the Jewish lobby. Even the paper from my basic home town, the Boston Globe, had carried an editorial, which I was unaware of at the time, not long before I began to use the book. And in a sense, the purpose of these editorials and op eds was to warn folks to stay away from that book, or else. But me, in my foolhardiness, ignored the warnings, being largely unaware of the warnings in the first place. And so I stumbled into this problem." Article 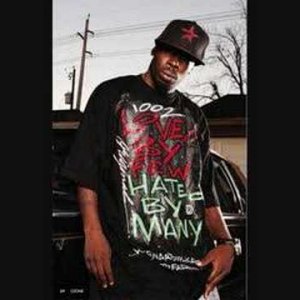