However, Obama's Twitter account itself was not hacked, Twitter spokesman Jim Prosser said.
Obama rarely writes his own tweets from the @BarackObama Twitter handle, which is run by the Organizing for Action staff. However, when he does, they are signed with his initials.
The Syrian Electronic Army tweeted, "We accessed many Obama campaign emails (sic) accounts to assess his terrorism capabilities. They are quite high." It showed what appeared to be the Google email account of an Organizing for Action staffer.
Click to expand... 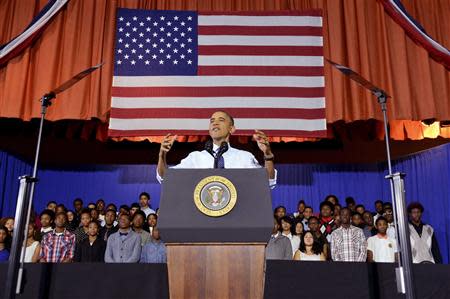 
WASHINGTON (Reuters) - The Syrian Electronic Army, a hacker group sympathetic to Syrian President Bashar al-Assad, on Monday seized control of an online tool used by an advocacy organization for U.S. President Barack Obama to redirect links sent from his Twitter and Facebook accounts.
The link shortener used by Organizing for Action, a group that evolved from Obama's re-election campaign, was briefly hacked, an official from the group said. Link shorteners abbreviate Web links so they take up less space in a tweet, which is limited to 140 characters.
Obama's Facebook and Twitter pages carried links that were intended to take readers to a Washington Post story on immigration - but as a result of the hack, redirected readers to a video of the Syrian conflict instead.
http://news.yahoo.com/syrian-hackers-hit-obama-linked-twitter-facebook-accounts-204433987.html
Clyde C. Coger, Jr.
Author: Does Color Matter?

Black People Politics : Syria Debate: Does U.S. Have the Evidence and Authority to Hit Assad for Alleged Chemical Attack?
3 4 5 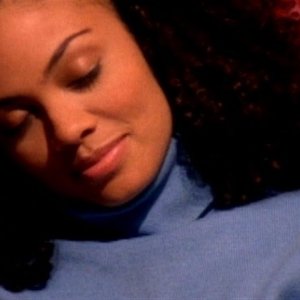