Tens of thousands of chanting, bare-breasted maidens have paraded before the King of Swaziland, many of them hoping to catch his eye and be picked out to become his 14th wife.

The annual Umhlanga, or reed dance, which finishes today at the royal residence in Ludzidzini, is a magnificent display of national tradition and pride in one of Africa's smallest countries.

Officials claimed that 100,000 unmarried girls and women, almost 10 per cent of the entire population, presented the Queen Mother, or Indlovukazi - Great She-Elephant - with newly cut reeds to act as a windbreak around her compound.

Swaziland : In Context Series: Zionism and Politics in Swaziland 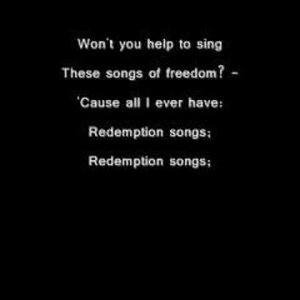