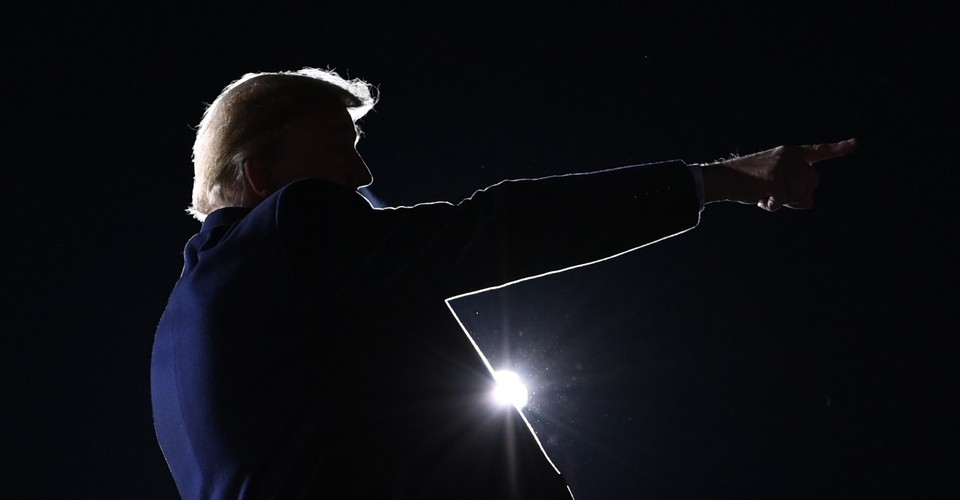 Trump’s pardons sent an unmistakable message, capping the corruption of his tenure in office.

Of all Trump’s lies, that was one of the most puzzling. It’s not just that Trump himself was and is crooked, or even that he so obviously likes and admires crooks. It’s that Trump’s particular form of crookedness was exactly the kind of crookedness that people have in mind when they imagine Washington, D.C., as a “swamp.”

And of course he did! Obviously he did! Trump’s was a government of the crooks, by the crooks, and for the crooks. How on earth did this brazen and shameless practitioner of sleaze verging upon crime ever sell the idea that he was somehow struggling against sleaze?


In Trump-speak, “the swamp” means “paranoid delusions about what my opponents are doing in their imaginary heinousness that implicitly minimize the crooked things my supporters and I are actually doing in reality.” And yes, if you compare the actual malpractices of Trump and his administration with a fantasy of a global network of cannibalistic pedophiles engaged in ritual murder—well, yeah, by that standard, mere bribe-soliciting and peculation from the Treasury will seem the lesser evil.

Just as Trump supporters regard the act of voting by their opponents to be presumptively illegal, so they regard governance by their opponents to be presumptively corrupt. Corruption in Trump-speak does not describe real-world actions—like, for example, breaking your own word about how long your officials will refrain from lobbying. Corruption in Trump-speak is an attribute of identity—they are guilty because of who they are; we are innocent because of who we are—and nothing else matters besides this identity.
" If you know something is wrong or bad. 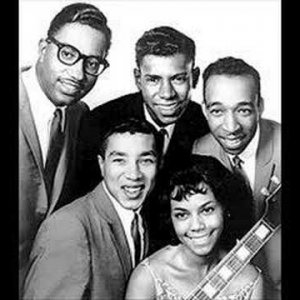