Washington — Younger women are far more likely than men to die in an equivalent car crash, a government study finds — but later in life, women drivers are more likely to survive the same crash.
For drivers age 21-30, the risk of dying in a car crash with the same force of impact is 25.9 percent higher for women than men the same age, the National Highway Traffic Safety Administration reports in a new 349-page report analyzing 50 years of crash data.
As early as age 18, men have a better chance of surviving the same crash than women. “Men’s advantage, however, diminishes after age 35; by age 70, female and male drivers are about equally at risk,” NHTSA found in the study released Friday. By the time they hit age 65-74, women drivers have a 1.4 percent lower risk of dying in a similar car crash than men.
But female passengers are not as fortunate: Female passengers age 21-30 have a 29.2 percent higher risk of dying in car crashes than men. At age 65-74, female passengers still have a 11.4 percent higher chance of dying than the same age male passengers.
The difference “may reflect that elderly female drivers may be exceptionally healthy for their age group,” NHTSA found.
Younger men are larger and stronger than women and therefore more likely to survive a crash of identical forces. Another reason for the difference is that younger women not wearing seat belts are more likely to be ejected from a vehicle during a rollover crash and therefore more likely to die.
On average, the risk of women dying in crashes of the same force is 17 percent higher than men for all ages and seating position.
NHTSA said women are susceptible to neck and abdominal injuries, and arm and leg fractures. Female drivers are especially vulnerable to leg fractures. 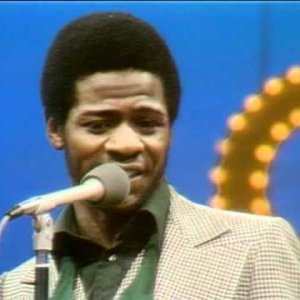