I talked with a six year old who went to Disney Land and he told me that Micky Mouse is real. "I know because I saw him." Our discussion continued because I want him to be aware that there are things you can see and hear, that are actually made up by people. I didn't want him to be taken advantage of somewhere in the future. He still likes the character, Mickey Mouse.

i'd like to see any living person that has not been exposed to religion ... let alone children

isn't it sort of everywhere ... even on the money we teach babies to count

but obviously it is doable ...

Destee said:
i'd like to see any living person that has not been exposed to religion ... let alone children
Click to expand...

A
Black Spirituality Religion : What books/tools should a person use to study the old testament?

Black Spirituality Religion : How do you setup a study group? 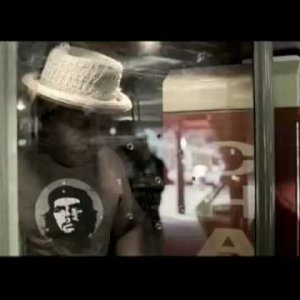