Slaves on Mauritius, who came from India and Africa, were all defined as black under the French and later the English. But whether slave or free, they created "distinct identities for themselves" (266). These differences consisted of dress, hair styles, and the retention/creation of some linguistic forms, which suggest, as other studies of creolite have, that the slaves were never completely socialized by their masters. Vaughan does not suggest that slavery was a benign institution on Mauritius. But she does indicate that there were places based on religious and ethnic distinctions that the slaves and free people created for themselves. This process was facilitated in part by the colonial administrators of the island. Students of American Negro slavery, like me, will be surprised to learn that on Mauritius free people of color lived in ethnic enclaves. For example, a map of Port Louis in 1791 indicated that there were five free black residential areas in the town. These residential areas may not have been as distinct as they appear on the map, but they do point to...


When Principal Chief Pleasant Porter was asked before the US Senate what is your nationality? He responded, I am a Muscogee (Creek).
Basically, if your grandmother told you she was Creek, please don't assume she meant Indian as race, she could have been referring to her Creek nationality. 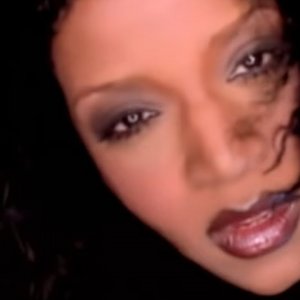