Law Forum : Still no Closure , on the Conspiracy behind Nipsey Hussles assasnation

Any convicted killer would have an attorney make up stores , about , the cause of a killing , as in "Someone Called him a snitch" or the victims last words , verified that conclusion, but any one who knows the history of Nipsey Hussle and , the amount of security he kept with him would have never uttered such a thing to any one let alone anyone not patted down and searched !
One has to ask where are all those millionaire rap moguls, and all those Black leaders who had much to say about , his funeral??
Where are they now to lobby the state senate and city council , to re -investigate the are since so many loopholes are now coming out ?? 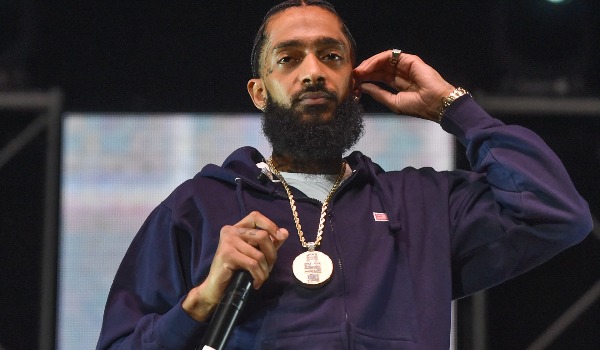 A little after Nipsey Hussle was shot and killed in March, a woman who drove the accused gunman Eric Holder tried to turn herself in but was turned away