A report was published a couple of Weeks ago regarding the racial wealth gap and the myths associated with supporting "a point of view that identifies dysfunctional black behaviors as the
basic cause of persistent racial inequality, including the black - white wealth disparity, in
the United States. This report "systematically demonstrate here that a narrative that places the
onus of the racial wealth gap on black defectiveness is false in all of its permutations."

I feel rather vindicated by the data, and a number of the issues pointed out I have argued and debated some of our conservative members many moons ago here on Destee.com, for the following puts hard data, more in depth admittedly, to what I've spoke on here a number of times. 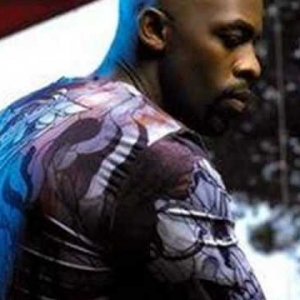