Spain has withdrawn political asylum from Equatorial Guinea opposition leader Severo Moto. The Spanish government said he had proven involvement in coup attempts in his home country, a former colony.

Mr Moto denies any links to coups and says he will lodge an appeal against the withdrawal of his asylum status.

Mr Moto has lived in Spain since the 1980s. He leads a self-proclaimed government-in-exile in Madrid, in opposition to President Teodoro Obiang.

"Nobody has sufficient reason to accuse me of [plotting coups]," Mr Moto told the AFP news agency.

Last November, a court in Equatorial Guinea sentenced 19 people, including Mr Moto, to jail over the coup plot.

Mr Moto was sentenced to 63 years in prison.

Earlier this year, Spain rejected an Equatorial Guinea request to extradite Mr Moto, saying he would not get a fair trial.

Other alleged mercenaries are in prison in Zimbabwe, while Sir Mark Thatcher, son of the former UK prime minister, has pleaded guilty to unknowingly helping to finance the plot to seize power in oil-rich Equatorial Guinea.

In April, Mr Moto went missing from Spain, before he reappeared in Croatia.

He accused Equatorial Guinea and Spain of colluding to have him killed - an accusation both countries deny.

It is not clear if Mr Moto will have to leave Spain. 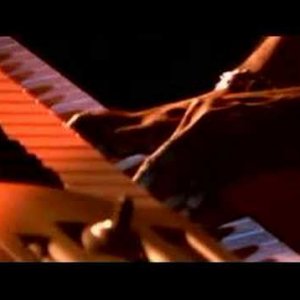