These website about China Dams causing the drought in Africa came to my attention after I read an article on Huffington Post .com about the droughts in Kenya and Somalia.

According to these websites Dams built by China in Somalia is draining all of the water from the wells which results in no water or irrigation systems for farms, animals and people in rural areas of Kenya and Somalia.

The direct effect the Chinese tree Gorge Dams is drought, land sliding, and drying of lakes. This will be the best warning for the Ethiopian Dam rug Melse Zenawie from stopping to dam the Nile and the Omo rivers with consequences of drying Lake Tana and Turkana. Nile its source is the Lake Tana the only life giving lake to Egypt, while Omo is the life line for Lake Turkana in Kenya.

Many villagers environmental scientists suspect the dam not only withholds water from the Yangtze River downstream, but could also be altering weather patterns, contributing to the lowest rainfall some areas have seen in a half-century or more. The same type of drought due to the Gibe I,II,III dams has rekindle a tribal war in Lake Turkana region of Ethiopia and Kenya.

What is the AU doing about this?

52 nations are just going to sit around and let foreigners buy out the heritage of their descendants???? 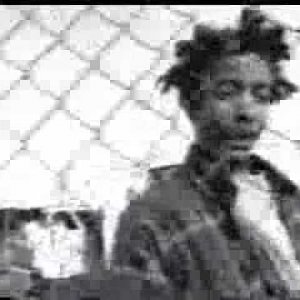