(Reuters) - Denise Rich, the wealthy socialite and former wife of pardoned billionaire trader Marc Rich, has given up her U.S. citizenship - and, with it, much of her U.S. tax bill.

Rich, 68, a Grammy-nominated songwriter and glossy figure in Democratic and European royalty circles, renounced her American passport in November, according to her lawyer. 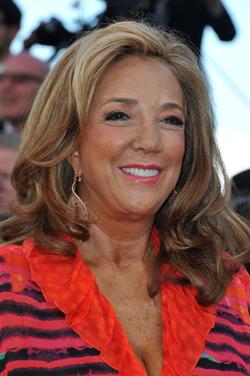 Getty ImagesHer maiden name, Denise Eisenberg, appeared in the Federal Register on April 30 in a quarterly list of Americans who renounced their U.S. citizenship and permanent residents who handed in their green cards.

By dumping her U.S. passport, Rich likely will save tens of millions of dollars or more in U.S. taxes over the long haul, tax lawyers say.

Rich, who wrote songs recorded by Aretha Franklin, Mary J. Blige and Jessica Simpson, is the latest bold-faced name to join a wave of wealthy people renouncing their American citizenship. Facebook co-founder Eduardo Saverin gave up his U.S. passport to become a citizen of Singapore, an offshore tax haven, before the company's initial public offering in May.

Nearly 1,800 citizens and permanent residents, a record since data was first compiled in 1998, expatriated last year, according to government figures. 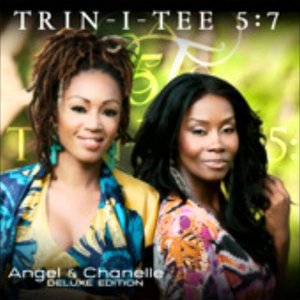