I watched a movie on youtube about Slavery. The movie was made in the 1970’s from an overseas film producer. The movie called (Goodbye Uncle Tom 1971) can be seen on Youtube
Black people protested the movie because it was real.

I couldn’t believe one segment of the film showing how they fed black children like pigs until I reread the Narrative of the Life of Frederick Douglass, An American Slave. Douglass wrote in Chapter V:

“We were not regularly allowanced. Our food was coarse corn meal boiled. This was called mush. It was put into a large wooded tray or trough, and set down upon the ground. The Children were then called, like so many pigs, and like so many pigs they would come and devour the mush; some with oyster shells, others with pieces of shingle, some with naked hands, and none with spoons. He that ate fastest got most; he that was strongest secured the best place; and few left the trough satisfied”.

I thought the movie was execrating but it was Art depicting Life. Judge for yourself 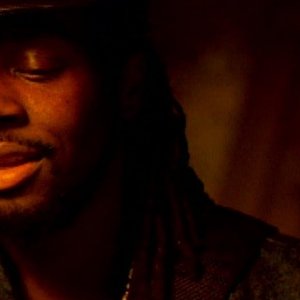