Anyone hear ever heard of sisterlocks? If so, what's your opinion of them?

It's a way of locking the hair through an interlocking process and maintaining it with a tool instead of gels or waxes (palm rolling). It's a style that can be used to transition from perms to natural hair too. I wondered if anyone at Destee has sisterlocks or has traditional locks and wanted to know what your thoughts are...
A

Are you pondering getting some Sisterlocks too?

I have been pondering this for the longest and then I finally decided to get some. The problem is, I keep having issues with the lockticians. One locktician told me, after she and I had made plans for my consultation to get the process going, that the Heavenly father told her that she should not do my hair because I am not ready for sisterlocks. I'm like what? Never the less, I didn't debate with her as to weather I was ready or not, after she said something like that, I was like, I don't want to fool with her.

Then the other locktician I found on the net, she gave me an appointment and told me that when I got there, she would have a client but that it would be okay for her to give me my consultation. I aksed her was she sure she would be able to see me while she was with a client, and she said yes, she was sure. I wound up arriving 30 minutes late to the appointment because I got lost. I tried calling her but she did not answer her phone. After I figured out my way to her house, I went to her door, rang the bell, she answered the door, only for her to tell me that she can not see me now because I am 30 minutes late, and she is with a client. I was like, what tha?


At this point, I am chilling out on searching for a locktician but I'm going to still get those sister locks

That sounds crazy. I have heard a lot of horror stories about lockticians too so I think the best way to find one is through a referral

What area are you located in?
A

she was a referral.
S

Wow, Sister Astrologer4U, your hair looks great... very healthy and full. I sooo have been trying out all kinds of natural dos. I have been natural for 2 years and 3 months... just don't wanna commit to a permanent hairstyle (locs, dreads, etc.). Anyhoo, kudos to the naturalites in the house. 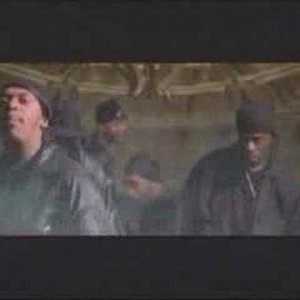