Black Poetry : Sister I See You...

I see her in stalking the middle of the street
As she stumbles and trips, just seems off beat
By her appearance she’s on the hunt for the next treat
Her skin looks dry as wheat
And there’s no soles on her feet
Only this addiction can have you out in this heat
Selling herself like a piece of meat
Allowing strangers for change to on her face skeet
This addiction has her looking beyond petite
She prefers the addiction over something to eat
I bet it’s a mental battle that ends in defeat
Something on her own, she just can’t beat
Without the addiction she feels incomplete
Yet we act like we don’t see her, like pressing delete
I’m sure at one point she had it al together and real sweet
The kind of girl that use to dressed real neat
The kind of Lady where a man would offer her seat
She held her head up high cause she was of the elite
Her foundation was set in concrete
Then In came this cat named Pete
And every time he seen her he was sure to greet
Pete was a sweet talker and convinced her to cheat
Soon thereafter it was her he began to mistreat
And pretty soon her good qualities began to deplete
And Pete was consistent and kept hitting repeat
Until there was nowhere for her to go.. nowhere to retreat
Before she knew it, he had her working the back street
Dark alleys, nasty rooms and backseats
It didn’t matter, no place was indiscreet
No location was obsolete
All of this from one hit off that Trick or Treat. 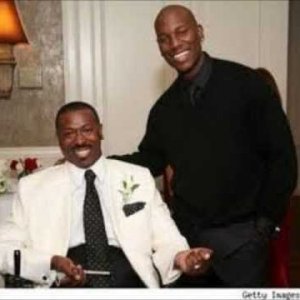