Chevron Dove : SELJUK TURK: What do They Have in Common with Africans!? Hebrew Israelites!?

What do They Have in Common with
Africans!? Hebrew Israelites!?​

This is one of the worlds biggest secrets. But just to clarify; not all Africans of course are Hebrew Israelites and not all Hebrew Israelites lived in Inner Mongolia and became the Seljuqs that dominated and organized the Seljuq empire of which lasted over a hundred years in present day Turkey Anatolia, Syria and Jerusalem and parts of Northern India, but all Seljuk Turks are the Karaites [ie. Keraites] of Abraham and the Hebrew Israelites. And the root word ‘SEL’ is today still common in some words and names in certain areas all across Africa especially ETHIOPIA, such as in the leader SELASSIE—HAILE SELASSIE, and where many of the Turks that survived the Genocide attempt in Turkey Anatolia were driven. 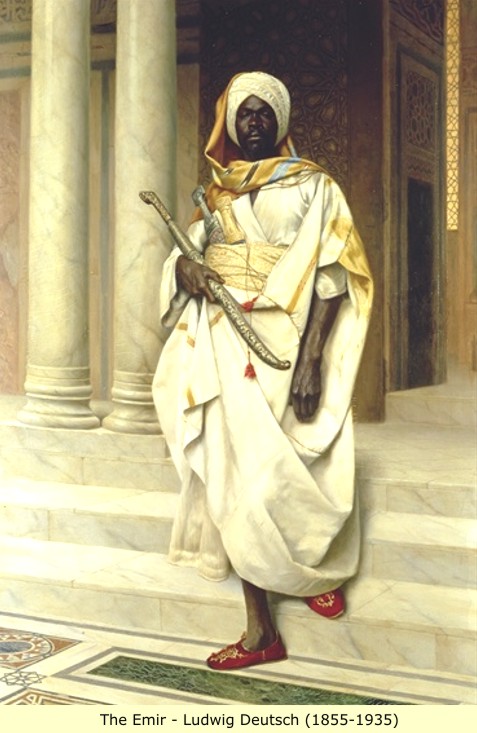 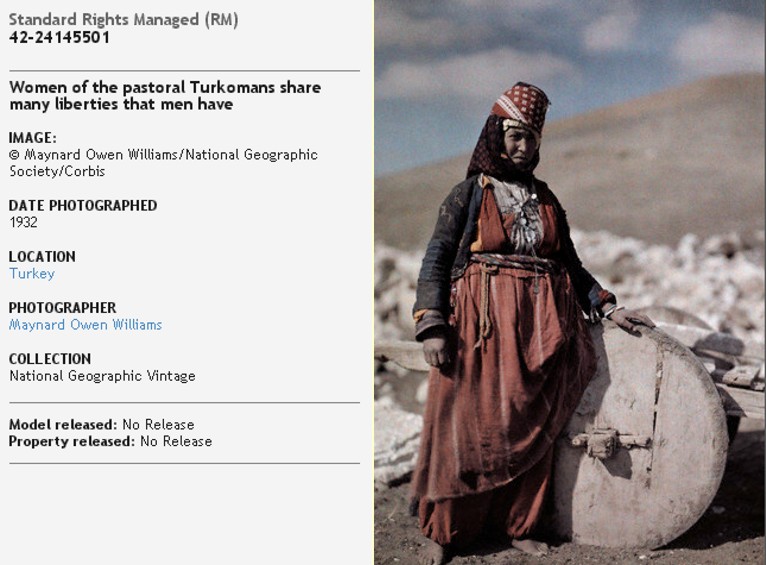 So even though the name common to the Seljuk Turks that they used was KARAITE [ie. Keraite], this name has been completely BLACKED OUT and separated from their description as SELJUK TURKS when historical accounts have to be addressed about the ethnicity of the Seljuks and this Seljuk Empire because the name ***‘KARAITE’*** expressly means ***‘BLACK’***. And even though other certain historical accounts do show the images of these Seljuk Turks [ie also known as Huns, GokTurks, Pechenegs…] as being very dark skinned, these images have been kept hidden. Like the pictures made of ‘White Jesus’, the Western Civilization, when it seems they need to show images, they will only show complete false images of Seljuks in the image of White European men to represent the Karaites. On a recent account though, it has been admitted that the false images of these Sunni Muslim Seljuks of Abraham and other Islamic leaders have deliberately been done in the false images as White European men, but still though, only a few true images that show them as dark skinned African-typed has been released for public education. And, the descriptive names too, have been made a confusion.

So even though this term ‘PECHENEG’ and other terms are defined to confuse, nevertheless, they are terms used interchangeably to also describe the Turks at times as well. Sometimes the Turks fought against other kinds of Huns, Cumans, Pechenegs, Turks, or whatnot that are written as being Pechenegs or Cumans or etc. but it would be no different that saying Blacks or Africans, or African Americans or etc. used within certain context; they can be descriptive names used interchangeably to describe certain kinds of African-typed people that may be distinct amongst one another for a certain reason. Some of the Habesha are Ethiopians and some of them are Eritreans but they share some common names as well as Habesha. Some African Americans live in the south and some Blacks live in the north in America; Some of us call ourselves Blacks while others prefer to be called African Americans; this would correlate to these same terms used during the Medieval times that can be used interchangeably but you will not get that understanding completely from the Western civilizations breakdown on these terms.

Nevertheless, this video about the Seljuk empire is instrumental on the road back to the whole truth. Note the place names on the maps shown in the video. And some of the comments are also enlightening when it comes to the presence of THE PECHENEGS during the conflicts the Seljuks endured. Why would some of the Pecheneg mercenaries of the Byzantine force find it so easy to just defect to the Seljuk force… and they became received by the Seljuks!?

M-Ray4 months ago​
What about the Pecheneg mercenaries who switched sides?
48
REPLY
View all 22 replies​
***The Star of Bethlehem*** 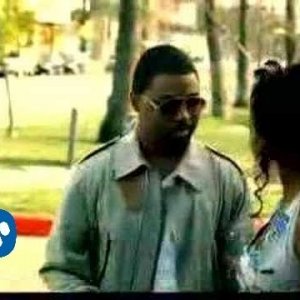