From Wikipedia:
Sometimes in April is a 2005 historical drama television film about the Rwandan Genocide of 1994, written and directed by the Haitian filmmaker Raoul Peck. The ensemble cast includes Idris Elba, Oris Erhuero, Carole Karemera, and Debra Winger.

The story centers on two brothers: Honoré Butera, working for the tribalist Radio Télévision Libre des Mille Collines, and Augustin Muganza, a captain in the Rwandan army (who was married to a Tutsi woman, Jeanne, and had three children with her: Anne-Marie, Yves-André, and Marcus), who bear witness to the killing of close to 800,000 people in 100 days while becoming divided by politics and losing some of their own family. The film depicts the attitudes and circumstances leading up to the outbreak of brutal violence, the intertwining stories of people struggling to survive the genocide, and the aftermath as the people try to find justice and reconciliation.

...
The neat-as-a-pin African country where people are executed for petty theft


In October, Innocent Mbarushimana was caught stealing a few bananas in the village of Kabeza in western Rwanda. Two months before that, an improverished farmer named Jean Kanyesoko was caught red-handed stealing someone’s sugarcane ...

Rwandan fisherman Juma Ntakingora was killed by a Rwandan military patrol in September for fishing with an illegal net, according to a witness and fellow fisherman. (Human Rights Watch) 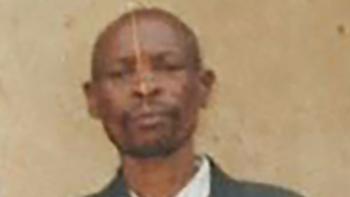 Jean Kanyesoko, 64, a poor farmer with five children to feed, was shot by soldiers after he was caught stealing sugar cane from a neighbor, according to witnesses. (Human Rights Watch)

Clyde C Coger Jr said:
In the Spirit of Sankofa,

... Hats off to President Obama, for real.

It was a problem from hell.

That’s how Samantha Power summed up the United States’ failure to respond to Rwanda’s 1994 genocide in her Pulitzer Prize-winning book, “A Problem from Hell: America and the Age of Genocide” – and in so doing, Power made a name for herself as a critic of U.S. foreign policy.

Now the U.S. ambassador to the United Nations, the former critic-turned government insider is in Rwanda to mark the 20th anniversary of the genocide as the United States’ official representative.

“President Obama wanted us to come back and pay our respects and show that even if it's 20 years later, this genocide is something that stays with us,” Power told “Power Players” during an interview in Rwanda’s capital of Kigali.

Hats off to Obama for what? Samantha Powell now represents the U.S. at the UN? Make it make sense to me! 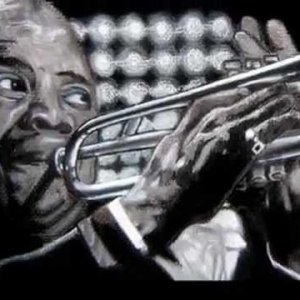