Rwanda has launched an investigation into allegations French troops trained the soldiers behind Rwanda's 1994 genocide.

They were the main force behind the 100-day slaughter that killed 800,000 Tutsis and moderate Hutus.

Kigali said France backed the government of Rwanda's former President Juvenal Habyarimana, providing military training for government forces, despite knowing that some within the leadership were planning to use the troops to commit genocide.

After the hearings, the Rwandan panel will rule on whether to file a suit at the International Court of Justice.

The panel is headed by former Justice Minister Jean de Dieu Mucyo and its proceedings, which began in the Rwandan capital, Kigali, on Tuesday, are being broadcast live on local radio.

It is hearing from 25 survivors of the genocide, who claim to have witnessed French involvement.

"This is an important inquiry that should be witnessed by everyone interested in this important episode of our history," Mr Mucyo was quoted as saying by the AFP news agency.

In one case, French soldiers have been accused of facilitating the murder of up 50,000 Tutsis in Bisesero, a hilltop village in western Rwanda, by luring them out of hideouts.

Some very important facts you presented here, Aljahiz. You and I both know why this pertinent information was omitted from the movie Hotel Rwanda. However continue to spread the truth. Eventually the truth will overcome lies.
I

i never heard about the rwanda incident until i saw hotel rwanda, but theirs a scene in the movie where they show some whiteys ( french or belguim) acting like un troops, and i said to myself "yep they had something to do with it".

P
Rwanda : France "should be charged" for Rwanda genocide
2 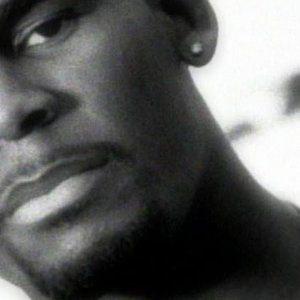