On February 6, 2015, Keita Otiba Kenyatta (eg. born 08/13/1956) passed away. He was 57 years old. Eye knew and loved him for only a short period of time; yet in that time Eye knew and understood him totally. Around the middle of December he told me that he didn't think he would make it to Xmas, yet he did. Near the end he was treated at a hospice facility. He suffered a great deal of pain mentally as well as physically, yet in the end --he accepted his own death.

Eye remember how eye tried to talk him out of creating that poem "To You, With Love" Eye am a private person, you see, but in the end eye could not resist letting everyone know eye was the object of his affection. 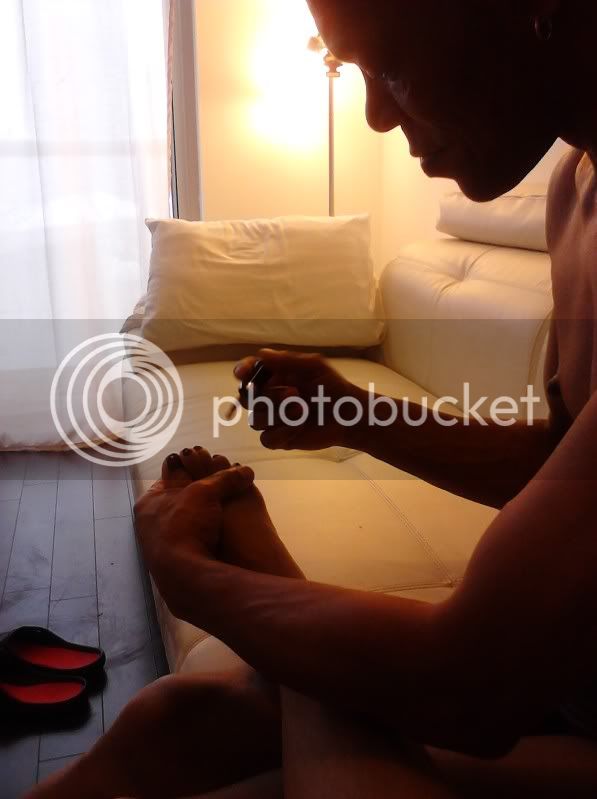 This is a picture of him painting my toe nails​
Keita wanted to be remembered for just what he was ---a Historian, a Poet, a Writer, a Public Speaker, a Publisher and an Activist. He was a man who held deep and astounding thoughts to the very end. He was a man who sought the truth, though angered by those truths accepted the reality of those truths. Eye will remember him always.

He requested to be cremated and his wishes will be honored. 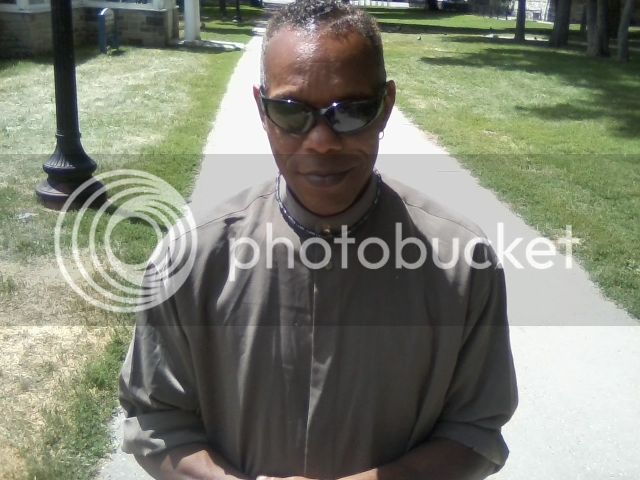 Keita Kenyatta said:
The answer lies in me and my baby's upcoming book release that deals with the fear that exist concerning the rise of the Black God and Goddess once again upon this planet. A reality that only we can manifest as we awaken from the GOD SPELL that has had us in a deep sleep for far too long !!

Much Respect for all who have read this thread with a mind of liberation....now it's time to take this to the next level.

Sorry to hear of the brother's passing. R.I.P.

When we debate and disgree about certain topics that's one thing. However, when we acknowledge death and passing that is quite another matter.

Just know that Eye sincerely appreciate your response. Eye loved Keita so much. And even though he is no longer apart of my world, He is in a much better place and at peace.

CosmicMessenger said:
Sorry to hear of the brother's passing. R.I.P.
Click to expand...

I am so sorry for your loss. My condolences. 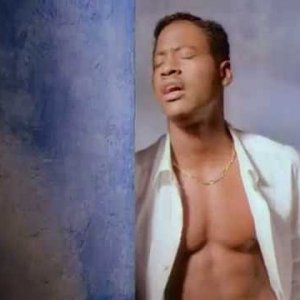