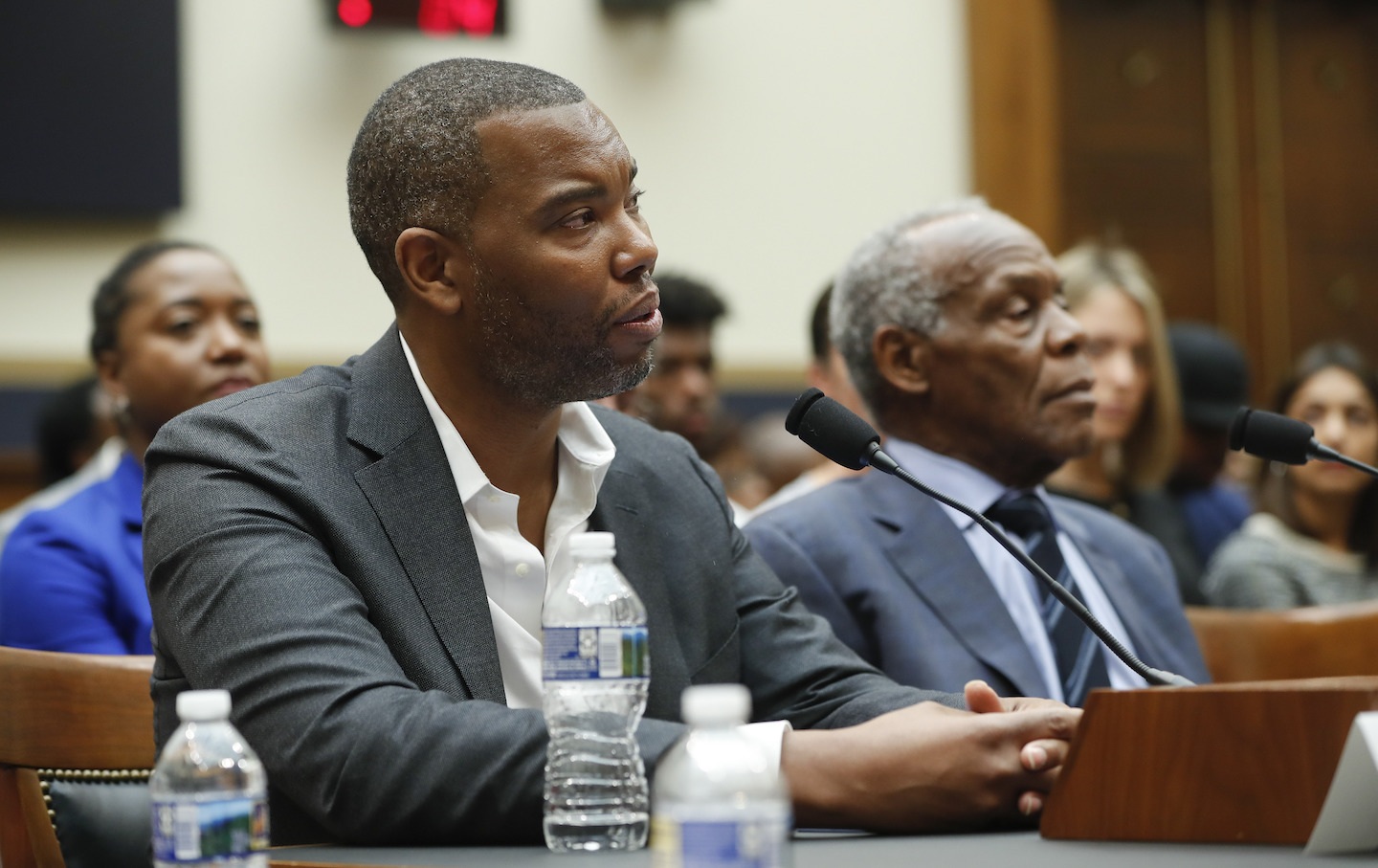 ‘Cut the Check’: The Americans Who Deserve Reparations Walk Among Us

HR 40 calls the country to account for racist predation inflicted upon black folks living and dead. 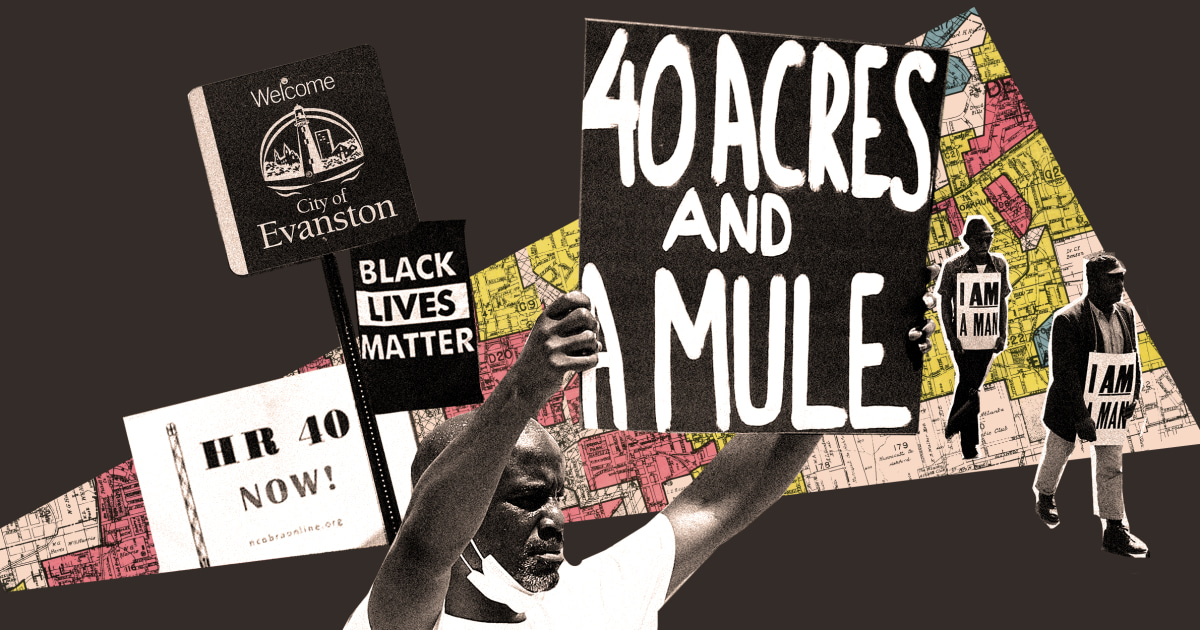 40 acres and a mule won't cut it anymore. What the fight for reparations looks like in 2021.

Black Americans have been fighting for reparations tied to slavery for generations. Here's what that fight looks like in 2021.

Eye knew the event would not get any major media coverage because of who controls the media.

Eye bet the snakes who control the printing of the money are having hissy fits --too-- trying to figure out how to not honor our demands for what has always been our right to have --reparations: both land and a phat cash payment.

1. The undermining process goes all the way back to the falsehood of reversing the slave trade narrative. More Indians were shipped out than were shipped back in.
Receipt: https://theokeagle.com/2019/07/02/9...in-fact-native-indians-and-are-owed-millions/

"...The tens of millions of Black Americans, or rather Indians, who ‘disappeared’ after 1492 did not all die in the ‘holocaust’ inflicted within America. Hundreds of thousands were shipped to Europe and Africa as Indian slaves. The whole slave trade story was given to all of us in reverse. A mass colony of Africans were not shipped from Africa to America. The truth is that Black Indians were shipped from America to Europe! They were then shipped from Spain to Africa as commodity for African resources. These Black Indians, now mistaken as African Americans, were shipped back to America and classified as “African Slaves.” This part of our history is what the school systems fail to mention in history programs..."

3. Walter Plucker did a hella job trying to hide our identity behind "negro"' and "colored". Also, Messy Jessy did his part by updating the name to African American.
The lies have now been exposed.
Receipt:

My immediate answer is to not vote until reparations are put on table and also not to participate in any of the 9 levels of people activity linked to Racism/GLOBAL WHITE SUPREMACY that's directly affect black people --namely POLITICS
Receipt:

Actually it's time for legal action: a class action law suit against the government! 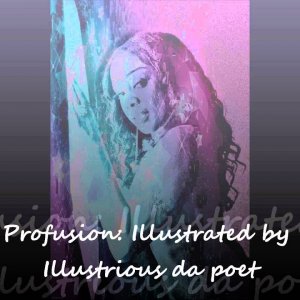