Clyde C Coger Jr said:
In the Spirit of Sankofa and Update!


.......This is the latest information I could find on the Reparations Lawsuit prior to May, 2007:

A Federal Court of Appeals Revives a Class Action Seeking Compensation for Slavery in America
By ANTHONY J. SEBOK
Tuesday, Dec. 19, 2006
Efforts to hold corporate America accountable for slavery got an unexpected boost last week, when the U.S. Court of Appeals for the Seventh Circuit revived a massive class action litigation that had been dismissed by a federal district court in Chicago.

As I will explain, the decision, which was authored by Judge Richard Posner, is a bit of a paradox: It offers the standard conservative analysis of the slavery claims, while also introducing an extremely liberal interpretation of state consumer fraud laws.

In the Spirit of Consolidation,

... Found this tucked safely away in the Archives, all two (2) posts (605) views, posted by the OP and no response replies from the community


White supremacy is alive and well: Ta-Nehisi Coates and the case for reparations

"The filter of white supremacy is greatly underestimated in this country," says the Atlantic writer VIDEO
BILL MOYERS, BILLMOYERS.COM
This piece originally appeared on BillMoyers.com.


Signs of overt racism still are all around us, be it a New Hampshire police commissioner’s use of an ethnic slur to describe President Obama or an NBA team owner’s disturbing remarks about black athletes and fans. By now, we all know the drill, the media calls these people out for their ugly words and we play our parts, shaking our heads in sad disbelief — then return to our daily lives.

Ta-Nehisi Coates, a senior editor at The Atlantic magazine, thinks it’s time for a bold step to change the way we talk and think about race in America. This week, Bill speaks to Coates about his June cover story for the magazine, provocatively titled “The Case for Reparations.” In it, Coates argues that we have to dig deeper into our past and the original sin of slavery, confronting the institutional racism that continues to pervade society. From the lynching tree to today’s mass incarceration of young African-Americans, he says we need to examine our motives more intently and reconcile the moral debt and economic damage inflicted upon generations of black Americans. 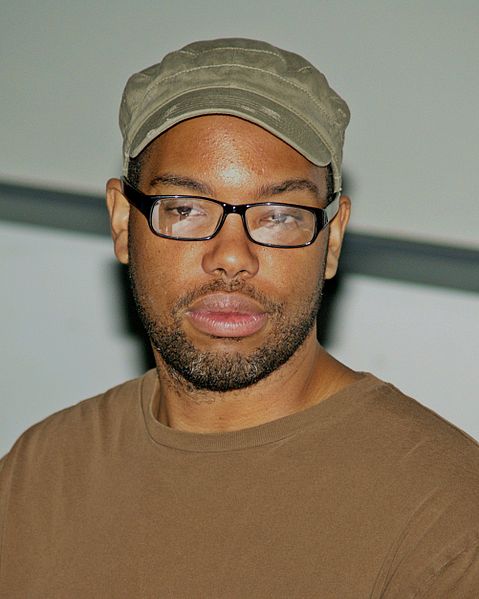 Ta-Nehisi Coates (/ˌtɑːnəˈhɑːsi ˈkoʊts/tah-nə-hah-seekohts;[1] born 1975) is an American senior editor for The Atlantic and a blogger for the publication's website. Coates has worked for The Village Voice,Washington City Paper, and Time. He has contributed to The New York Times Magazine,The Washington Post, The Washington Monthly, O, and other publications. In 2008 he published a memoir, The Beautiful Struggle: A Father, Two Sons, and an Unlikely Road to Manhood.

Apologizing for slavery is the first step on the pathway of recovery and restitution towards Reparations.

Brother oldsoul made this salient today, in his Class on
http://destee.com/index.php?desteelive/

Ta-Nehisi Coates made the case that America owes reparations to its black community. But he purposely left out the details of what a reparations program might look like. We will now make a proposal, for your consideration.

Coates' May essay in The Atlantic, a masterful blend of emotion and fact, focused on the hardest part of the reparations debate: convincing Americans that some sort of reparations are just, plausible, and necessary. That debate clearly is not won. But we want to leave that aside for a moment. Coates made the case better than we would, and besides, that god **** argument is a neverending nightmare. What we would like to do is to take a moment to think about the second, and equally important, part of the reparations issue: the substance of the reparations. If the United States diddecide to have some sort of program of reparations focused on righting the wrongs of the past, what might that program look like?

Clyde C Coger Jr said:
Right ... And likewise my friend, you are certainly entitled to personal impressions and opinions, but not your own set of facts. As I stated, but for the magnitude of the progress made on the issue of Reparations, the extent of the degree to which unfolds:

On Tuesday, May 22, 2007, the Supreme Court of the United States docketed a petition filed by Deadria Farmer-Paellmann -- the descendant of Africans enslaved in South Carolina -- asking the Court to hear a case against 17 major financial institutions for their role in financing, underwriting and supporting slavery. At issue is whether statues of limitations should be tolled to permit slave descendants to bring actions for restitution against the corporations that allegedly earned profits enslaving Africans in violation of Northern antislavery laws. The case is entitled, Farmer-Paellmann v. Brown & Williamson, No. 06-1533. The defendants in the action include: FleetBoston Financial Corporation, Aetna Inc., JP Morgan Chase Manhattan Bank, New York Life Insurance Co., Lehman Bros, AIG, and Brown Brothers Harriman.


In the Spirit of Thread Consolidation:

Shocking List of 10 Companiez that Profited from the Slave Trade
Discussion in 'Black People Open Forum' started by shaka64, 50 minutes ago 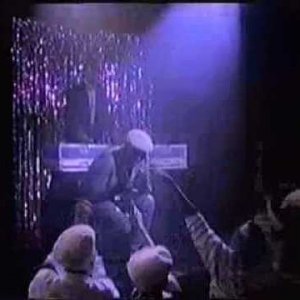