Black People : Reparations Are Not Just About Slavery But Also Centuries of Theft & Racial Terror

Ndugu said:
MY question is after 8 years of a Black president , why did he stay in Paris, but decide to come here to make this plea, to a racist , who is cutting stuff for his own White Supporters? For the first four years of president Obama , there was a Democratic majority in the House and in the following four years a Democratic Majority in the Senate! Who make this case now , rather then before ?? Especiallay now with a Republican racist majority in the Senate??
Click to expand...

Aboriginals in Australia have won a ground-breaking case that paves the way for billions of dollars in compensation claims for colonial land loss, as well as loss of spiritual connection. 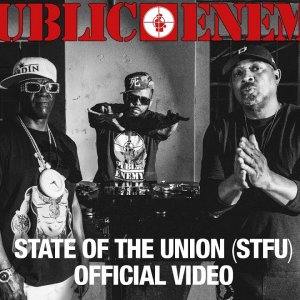