Please support destee.com, the oldest, most respectful, online black community in the world - PayPal or CashApp - Thank you.
Donate
O

They'd take it away from our Social Security to pay for it and then call it reparations.

Symbol of America said:
Love means not having to say your sorry NNQueen and since yesterday was my birthday and you didn't say Happy Birthday SOA so you don't have to say you are sorry for not knowing or knowing and forgetting but you still have to love me. Now if you remember a week or so back I told that astrologer lady here about the significance of my birthday coinciding with the hour and minute I was born which was 8/29 at 8:29PM but now I am 69 so I wonder what the significance of this is? This is not an X-Rated thing now, just wondering. Lol.
Click to expand...

Look, if #45 can get elected over a lie that he was gonna build a wall and Mexico was going to pay for it, what claim could a political competitor make that would draw Black people to the polls? Obviously, we like free things--free food, designer labeled clothing, or maybe have an opportunity to be a guest on a reality tv show or meet a favorite celebrity. The condition would be, if you are of legal age, you have to register and vote in the 2020 election to have your name thrown in a collection hat. People get bribed every day to get them to do things they ordinarily wouldn't consider doing. It's called marketing 101. Is that unethical? The NAACP and P.U.S.H. used to take a lead to register Black people to vote but the numbers on election day are not as high as we'd like them to be so it makes me wonder what the heck are they doing? Obama is out there fighting gerrymandering and Stacey Abrams is fighting a battle against voter suppression. We need them and they need us. If it's something that Black people passionately want, they ain't gonna let foul play come between them and whatever that is. What could that special something be? 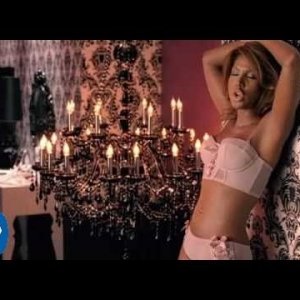